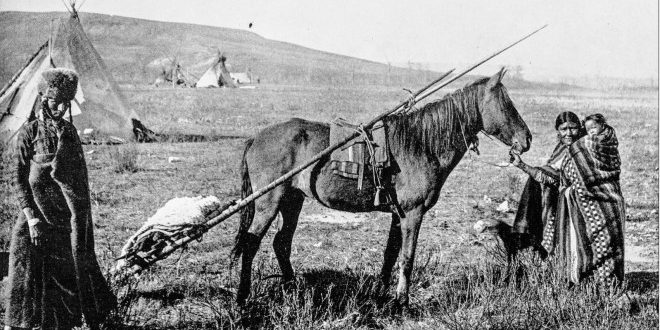 This Week: Toward a History of Jewish – Native American Relations

Vanessa Frye February 2, 2020 Events Comments Off on This Week: Toward a History of Jewish – Native American Relations

RSVP to “Toward a History of Jewish – Native American Relations”

About the Sondra and Howard Bender Visiting Scholar

Professor Koffman’s visit is hosted by the Program in Jewish Studies and cosponsored by CU’s Department of Ethnic Studies and Center for Native American and Indigenous Studies.

Vanessa is the Communication & Outreach Administrator with the Program in Jewish Studies at CU Boulder.
Previous Celebrate Tu B’Shevat at the Boulder JCC
Next Manor Care Shabbat Service Friday, 2/7

Do a Mitzvah! Upcoming Volunteer Opportunities at the Boulder JCC 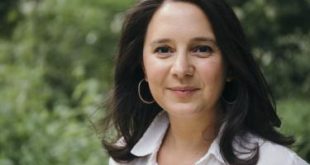 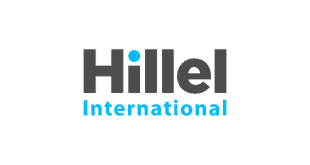 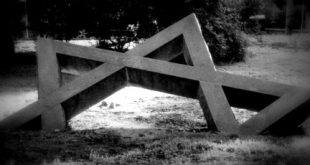