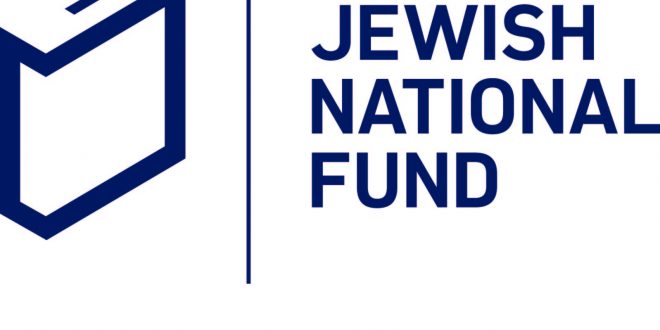 On Sunday, August 30 at 10 am (MT), Jewish National Fund’s (JNF) Mountain States Region will host its annual Breakfast for Israel (BFI) virtually via Zoom, and the event promises to be like no other BFI or Zoom event attendees have experienced. Guests from across the country are invited to join in on this exciting event that truly pivoted with the times. Chaired by Dr. Cheris Kline Berlinberg, Yaron Marcus, and Adam Moskowitz, the event will feature guest speaker Sivan Ya’ari, founder and CEO of Innovation: Africa.

“Transitioning from a gathering of over one thousand people to a virtual event is quite the adjustment.  I want to thank you for joining us under this new format. I am confident you won’t be disappointed in what we have in store for you!”

Israel has pioneered outstanding research and development efforts that have led to increased sustainability and profitability, and we’re now seeing the significant influence of these efforts on a larger scale. Jewish National Fund has been at the forefront of these advancements. During the Breakfast for Israel, Ya’ari will lead a fascinating conversation on how utilizing Israeli technologies has significantly benefited and impacted millions of people in 10 African countries.

Ya’ari has over 20 years of experience working for the betterment of life in Africa and has been recognized as one of the “40 Under 40 Most Promising Israelis” by Globes magazine, and one of the “50 Most Influential Women in Israel” by Forbes Israel. In 2018, Ya’ari received the Society for International Development (SID) Award, which commends Israelis working to change lives in developing nations;  she was named one of the “Most Inspiring Israelis of the Decade” in 2019; and was listed as one of the “Top 100 People Positively Influencing Jewish Life” by The Algemeiner.

For decades, Jewish National Fund has sponsored research initiatives to support Israel’s economy and position Israel as a world leader in agriculture, technology, and the environment. Often, these initiatives simultaneously support efforts to enhance communities and generate employment opportunities in the Negev. One such project is Jewish National Fund’s Arava International Center for Agricultural Training (AICAT) in Sapir, the regional capital of the Central Arava.

Virtual attendees of the breakfast will also learn about other important work that Jewish National Fund is doing to help enhance the lives of Israelis every day and hear from inspiring individuals, such as JNF CEO Russell F. Robinson and Special in Uniform soldier Daniel Defur.