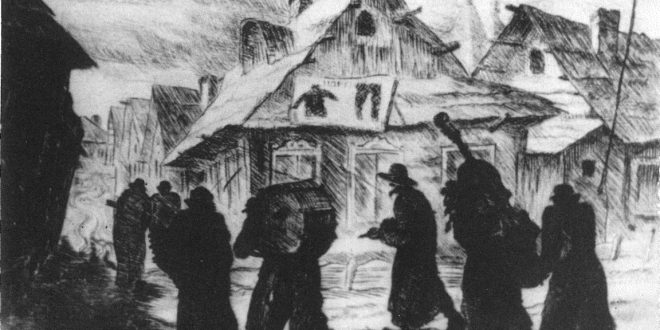 This lecture will introduce klezmer music as a kind of Jewish dialogue, or Jewish discourse. Klezmer is Jewish instrumental music from Eastern Europe, and it comes from the same culture as the Yiddish literature of Sholem Aleichem, S. J. Abramovitsh, and others. It makes sense that the music and literature of this culture would share certain features. But can we specify what those are? Or are music and literature too distinct? Professor Yonatan Malin will address these questions from cognitive, cultural, and music-analytical perspectives. Musical examples will include recordings from the early 20th century to today. The lecture does not require any background in music or Yiddish.

Yonatan Malin, Associate Professor of Music Theory and Jewish Studies research areas include klezmer, Jewish liturgical music, cantillation, and German Lieder. He teaches Music in Jewish Cultures every other year. In the spring of 2018, he participated in the inaugural Archive Transformed Residency together with klezmer fiddler Alicia Svigals, and he has participated in and contributed to workshops at Yiddish New York and KlezKanada. Professor Malin was a panelist on the first Embodied Judaism Symposium honoring Rabbi Zalman Schachter-Shalomi. He also teaches undergraduate and graduate courses in the College of Music, and his book “Songs in Motion: Rhythm and Meter in the German Lied” was published in 2010 by Oxford University Press. He served as editor of Music Theory Online, a journal of the Society for Music Theory, from 2011 to 2014.