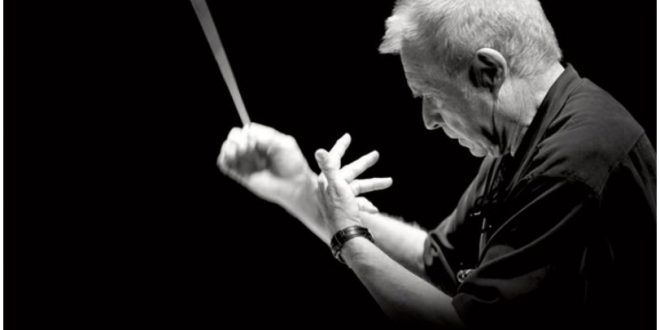 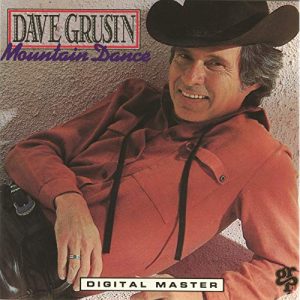 One of the 20th Century’s most important music composers, Dave Grusin is well known to Boulder music lovers. The Colorado native and CU alum is a beloved, long-time participant in the Conference on World Affairs, most notably in its legendary Tuesday night jazz concerts, and the CU College of Music boasts the Grusin Music Hall.

He is known to film lovers as the most sought-after and well-known film composers of the late 20th Century.

Grusin has been described as “flawless” by his peers – amazing when you consider that he had five simultaneous careers; Composer, Pianist, Arranger, Performer and Record Company Executive.

“He can do anything…and he’s done everything.” –  Sydney Pollack

Grusin’s most enduring legacy may live on in his beloved melodies and arrangements for film. The themes for films like “On Golden Pond,” “The Firm,” “The Fabulous Baker Boys,” “Havana,” “Tootsie,” “Heaven Can Wait,” and “3 Days of the Condor” are written about in textbooks and revered by young and veteran composers around the world.

“He was the complete ‘Golden Boy’ in Hollywood…the hottest film composer, the hottest TV composer and everybody just loved Dave and respected him so much.” – Lee Ritenour 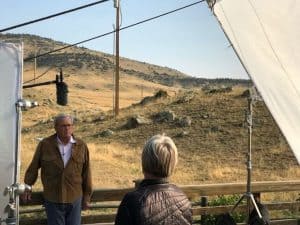 In “Dave Grusin: Not Enough Time,” director Barbara Bentree takes the audience to Montana, Colorado, and New Mexico using Grusin’s music to underscore his meteoric rise from Colorado cowboy to global music star. Among his lesser known accomplishments, he created the first record label to go “all digital” at a time when the other labels were afraid to change. Beating all the odds, GRP became the highest selling Jazz label for five consecutive years, and the music industry has never been the same. 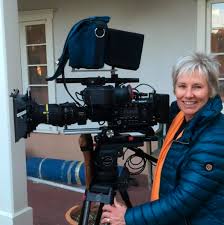 A jazz musician and graduate of the CU College of Music, Bentree will appear at two screenings of “Dave Grusin: Not Enough Time” on Wednesday, March 4, at 4 and 7 pm in the Boe. She and several guests will appear at the opening night reception in the Dairy Arts Center Lobby between the Colorado premiere screenings.

Two additional screenings have been added at noon and 3 pm on Saturday, March 14 in the Boe.

Kathryn has spent her professional life writing about, teaching, and presenting the arts. Founding Director of the Boulder Jewish Film Festival, Kathryn was Director of Menorah and ACE at the Boulder JCC from 2003 through August, 2019. The former film and theater critic for the Boulder Daily Camera, Kathryn is the author of "The Fifty Greatest Jewish Movies" and "The Fifty Funniest Films of All Time." kathryn.bernheimer@gmail.com
Previous Jerry Pinsker Will Present Program on Bullying and Anti-Semitism
Next Weekly Edition: February 7th, 2020