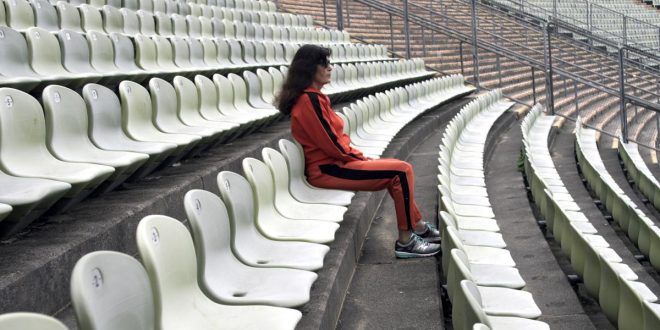 ACE at the Boulder JCC November 9, 2020 Arts & Culture Comments Off on “After Munich” Film and Talkback

“After Munich” is a 2019 documentary film that tells the stories of four women whose lives were forever altered by the massacre of eleven Israeli athletes at the 1972 Olympic Games. Each woman — an athlete, a widow of one of the murdered competitors, and two undercover agents — responds differently to this tragic event.

Dr. Cathy Cohn will discuss two questions: What makes one person more or less resilient to traumatic events than someone else? How does one move on after a loss of this magnitude and create a meaningful life?

We will also hear from Eti Young who will share her personal story of being a flight attendant for EL AL. Eti first began her flight to Munich with military forces on board, intended as a rescue mission, but while in the air, it became a heartbreaking experience of bringing the bodies back to Israel.

Dr. Cohn is a clinical social worker and psychologist practicing in Boulder. She is trained in the treatment of grief, trauma, depression, anxiety, and obsessive-compulsive disorder (OCD).

This film is presented as part of the Boulder Jewish Film Festival.

The cost of this event is $10 per household. Please register here.