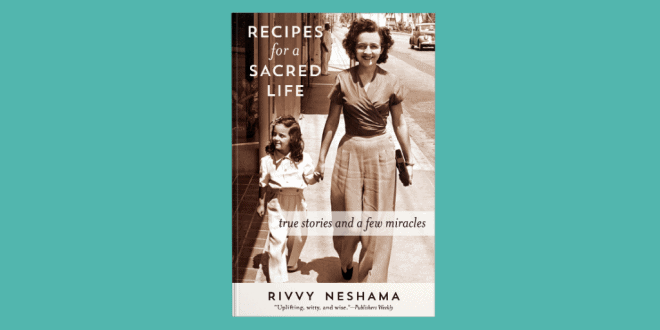 A Story from Rivvy Neshama’s Award-Winning Book, “Recipes for a Sacred Life: True Stories and a Few Miracles”

Rivvy Neshama November 17, 2020 Arts & Culture Comments Off on A Story from Rivvy Neshama’s Award-Winning Book, “Recipes for a Sacred Life: True Stories and a Few Miracles”

Rivvy Neshama’s true tales, a memoir of sorts, are filled with life, love, and timeless wisdom.

Here’s what some reviews have said:

“Rivvy Neshama’s glorious new edition of Recipes for a Sacred Life is a book to be savored. Keep it close in these difficult times.” —Jane E. Vennard, author of Fully Awake and Truly Alive

And Reb Zalman blessed it from the start: “Rivvy’s delightful stories open the heart. Read them, one at a time, and then daydream on them, and you will take on a glow of joy and feel more secure in God’s world.”

“Recipes for a Sacred Life” can be found in paperback or hardcover at Boulder Book Store. It is also available in paperback, hardcover, or eBook at Amazon.

The following story is reprinted with the author’s permission.

THE LORD IS WITH ME … OR WHATEVER

When my mother was eighty, she read a line in a hymn that she really liked. In English it meant “The Lord is with me, I shall not fear.” And since my mother doesn’t read Hebrew, she looked at its transliteration and found that to be “Adonai lee-la ear-ah.”

Soon, she started saying it to all of us whenever we were about to fly, or have surgery, or felt scared in any way. “Let’s say it together,” she’d insist, and we’d recite along with her, “Adonai lee-la ear-ah”—The Lord is with me. I shall not fear.” It kind of became our family prayer.

I liked it, and I liked saying it with her—so much so that I’d call her from my cell phone each time I’d board a plane. We’d say those words together, and I’d feel a wondrous calm.

Then, one day, I found that line in a prayer book. But the true transliteration was “Adonai lee-V’LOW ear-ah” and not “Adonai lee-LA ear-ah.” So! All these years we’d been saying the wrong words, and God knows what they meant. Some family prayer!

I didn’t want to tell Mom and get her upset. Still, I was a little annoyed by her habit of muddling up words (a habit I’ve inherited that annoys my daughter). So I decided that whenever we’d say it together, I’d say it correctly and loudly, thinking sooner or later she’d switch to the right words. But she didn’t. I worried it wouldn’t work for her—I mean, if a mantra has powers, it helps to say the right words, no?

Then I read a Zen story about a poor peasant who wandered for miles to find a master and ask for his guidance. The master asked him if he had a spiritual practice. The peasant said he had one prayer that he’d repeat all day, which he then recited for the master.

“No!” the master shouted. “You’ve got it wrong! That prayer goes like this.” He taught the peasant the correct prayer and felt relieved that he helped save this poor man’s soul.

The peasant thanked him gratefully and walked away. But when he reached the river, he just kept on walking, walking on water as if it were land. When the master saw this, he ran after the peasant shouting, “Wait! Forget what I said! Stick to your old prayer, and never stop!”

So my mom kept on saying “Adonai lee-LA ear-ah,” and now I do too. It’s catchy, you know? And so was her faith. 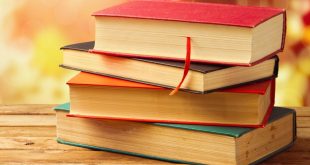 Review: “Here I Seek You, A Collection of Poems for Shabbat, Holy Days, and Everydays”