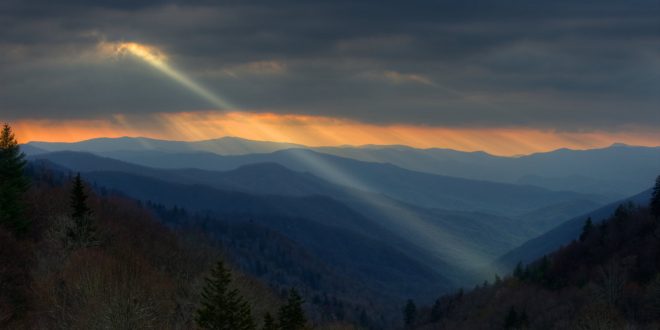 I started writing in Elementary school and was published in school and local newspapers. I graduated from Kishwaukee College with an A.A. in English and a certificate in Computer Operations. I later studied under the poet, Bill Knox, at Columbia College in Chicago. I have been published at Colorado State University's underground newspaper. I enjoy writing almost every day and love to write about my relationship with G-d.
Previous Weekly Edition: February 1st, 2019
Next Infertility and Family Building Program at Denver J 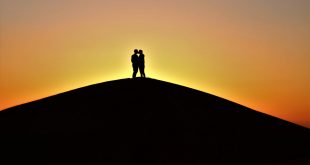