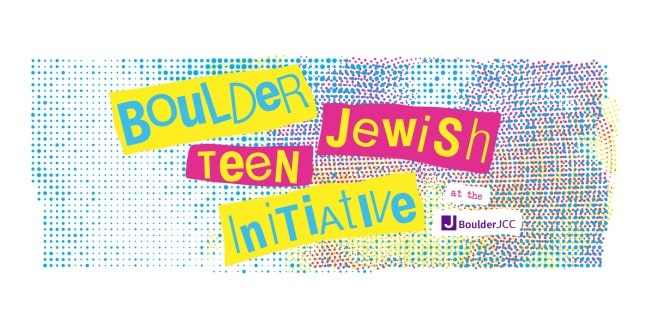 Macy Miller noticed that her World History education had an important gap; she learned about the Holocaust, but other incidents of genocide were either glossed over or altogether omitted. Thus, when she attended The Anti-Defamation League’s National Youth Leadership Mission in 2018 and heard from a speaker who had survived the Rwandan genocide; she was shocked at how little she had heard about it. In an effort to rectify this egregious omission, Macy is working with the Boulder Jewish Teen Initiative at the JCC to present, “Never Again…Again?: Stories from the Armenian and Rwandan Genocides” to educate Boulderites about two such genocides at the Boulder JCC on September 12, 2019.

The term genocide was coined in 1943 not, as one might assume, to describe the extermination of the Jews in Europe, but rather as an explanation for what happened to the Armenians in the Ottoman Empire starting in 1915. Turkey still refuses to acknowledge these events as an act of genocide, despite the deaths of 700,000 to 1 million Armenians, as well as those who were put into forced labor camps, so it’s no surprise that we remain ignorant of the details of those years.

Similarly, despite the existence of mass media and 24-hour news networks, the murder of 500,000 to 1 million Rwandans in the short span from April to July in 1994 went largely unacknowledged by the Western world, which focused on extracting its citizens rather than helping the Tutsis, the targeted victims. The Rwandan genocide only started to gain worldwide attention when the Hollywood film, “Hotel Rwanda,” was released in 2004.

Why does it take Hollywood or political proclamations for us to acknowledge the deaths of almost 2 million people at the hands of their governments? And what can we do to protect future victims of genocide across the globe? These are some of the questions Macy seeks to answer by inviting two women whose lives were affected by the Armenian and Rwandan genocides to speak.  Join Macy, Anahid, Chantal, Nicole, and BJTI on September 12 from 6:00-8:00 pm to learn more.

Previous “The Arts Through a Jewish Lens” – 16 Years with Kathryn Bernheimer
Next Calling All Young Professionals: Create Your Own Events