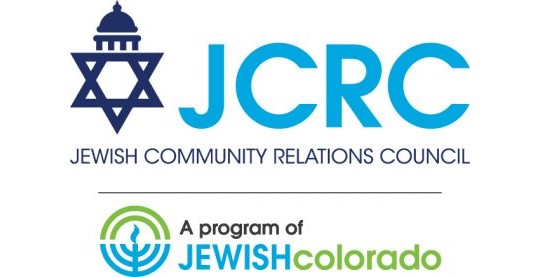 New York, NY – The Jewish Council for Public Affairs (JCPA) strongly opposes the Department of Health and Human Services’ (HHS) decision to grant a waiver authorizing a government-funded South Carolina foster agency to discriminate against prospective foster parents on the basis of religion. The waiver sanctions taxpayer-funded discrimination and harms foster children, one of society’s most vulnerable populations.

“With this waiver, Miracle Hill and other South Carolina foster agencies can can turn away otherwise qualified foster parents if they are Jewish, Muslim, Hindu, or LGBT—all while more children suffer. Neither the federal nor the state government should be financing discrimination. It’s unlawful and immoral,” said David Bernstein, President and CEO of JCPA. “Children should never be denied a safe, loving home simply because of a prospective parent’s faith, race, or sexual orientation, especially in a state where 4,600 children are already in foster care and an additional 1,500 foster homes are needed.”

Despite receiving taxpayer dollars, Miracle Hill Ministries requires that its employees, volunteers, and foster parents share its fundamentalist Christian faith, a policy that caught the South Carolina Department of Social Services’ attention after a Jewish woman was reportedly turned away due to her faith.

JCPA believes this waiver sets a dangerous precedent and will oppose this decision.

The JCRC (Jewish Community Relations Council) advocates for policy issues that affect the Colorado Jewish community and represents these views to the Jewish community and to the general community of Colorado. JCRC consists of more than 39 member organizations, 15 at-large members, and is affiliated with the Jewish Council for Public Affairs (JCPA).

Joseph Dubroff is the Director for External Affairs for JEWISHcolorado. JEWISHcolorado provides a pathway for Coloradans to connect with their Jewish identity and values. We offer diverse, creative and inviting opportunities to embrace all Jews at every age and stage in life. Since 1946, JEWISHcolorado has offered programs and services to unite with the people of Israel and ensure a thriving and lasting Jewish community in Colorado. For more information, visit www.JEWISHcolorado.org.
Previous Trends, Concerns in World Cinema Inform Varied Boulder Jewish Film Festival Selections
Next Weekly Edition: February 1st, 2019