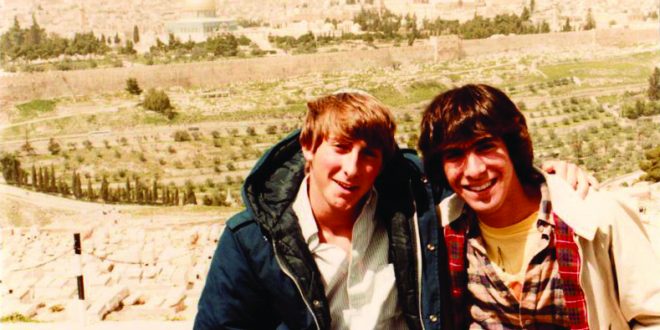 A Transformative Experience: Engaging Our Youth Through Experiential Learning in Israel

Marina Brodetsky November 7, 2019 Jewish Life Comments Off on A Transformative Experience: Engaging Our Youth Through Experiential Learning in Israel

My “birth to boardroom” story, and how Alexander Muss High School in Israel inspired me to get involved

It’s hard to believe that nearly four decades have passed since I was a high school student embarking on a transformative experience studying abroad at Alexander Muss High School in Israel (known as “AMHSI” prior to merging with Jewish National Fund). I was told I would learn 4,000+ years of Jewish and Israeli history in a matter of months, with the land of Israel as my classroom. I went in with high hopes and low expectations; I left with an experience that forever changed my life.

The experiential learning approach at AMHSI was so powerful that even today I can recall our lessons—the gallows of Akko prison, Ammunition Hill’s trenches, and Masada. This intense knowledge fuels my alter ego as an Israeli tour guide, which springs to life each time I travel through the country. On occasion, I have served as a junior guide on Jewish National Fund missions that I have chaired.

The philosophy of experiential learning, teaching history chronologically and at an advanced level, and utilizing the land as an immersive classroom is what we affectionately call “Muss Magic.” It’s a formula that has worked for 47 years. Ask current students and alumni and you will hear the same response over and over: “It was the best experience of my life. I can’t wait to return to Israel, and I am going to get involved.”

It is those last few words— “I am going to get involved”—that resonate the most. I should know, because it’s what I did after my AMHSI experience.

The study abroad experience is so powerful that it affects not only the students, but those closest to them as well. After witnessing the transformation and growth of my Jewish identity, as well as experiencing AMHSI on their own during an adult AMHSI mission, my parents became active leaders in Jewish National Fund and AMHSI. My father, Bob Werner, served as Chairman of the Board and President of Alexander Muss High School in Israel for 12 years, and remains on the board till today.

Always dedicated to advancing JNF’s vision, in 2008, my father developed the Alexander Muss High School in Israel—Jewish National Fund (AMHSI-JNF) marketing and administrative agreement, which led to their groundbreaking merger in 2013.

Over the years, my involvement with JNF and AMHSI increased: In 2013, I was asked to join the new AMHSI-JNF Board and became President of JNF’s Mountain States Board that same year. In 2015, I joined JNF’s National Board as Assistant Secretary, in 2016, I increased my involvement and became Chair of the Nefesh B’Nefesh Task Force, and in 2019, I was named President of Alexander Muss High School in Israel. I am living the ideals I learned from AMHSI.

The AMHSI-JNF merger was a critical moment for Jewish National Fund’s Israel Continuum. It provides an anchor point for high schoolers, solidifying their Jewish and Zionist education as they continue along JNF’s birth to boardroom roadmap—just like I have done.

At a time when American Jewry is concerned about the next generation’s rate of assimilation, educational experiences, like Alexander Muss High School in Israel, are the answer. This is how we build our future; it is how we engage our youth to become the leaders of tomorrow.

Ronald E. Werner is President of Alexander Muss High School in Israel (AMHSI-JNF). To learn more about our programs or to register, visit amhsi.org or contact Ben Stolberg at bstolberg@jnf.org. 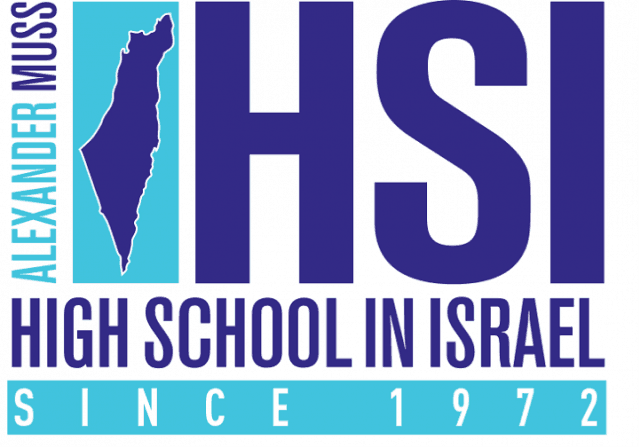