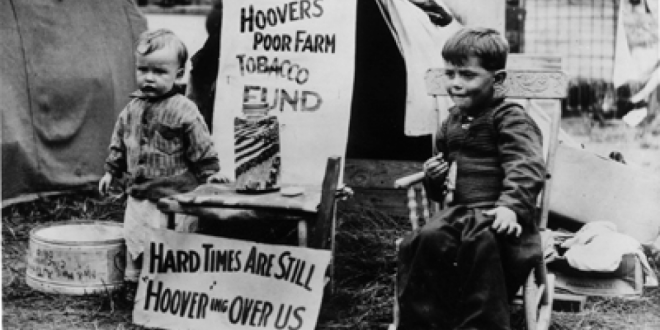 Relax. It Could Be Worse… In Fact, It Was. Relax. We are just ordinary people living in our own ordinary times. As my friend Harris sarcastically says, “We all think our times are the most extraordinary ‘evvvvverrrr’.” However bad things might seem as we read this today, they are really rather ordinary historically. Our times do not compare with the extraordinary times Harry Greissman’s generation faced.

Yes, we face economic inequality and loss of jobs, but the unemployment rate is under 5%, not hovering at 25% as it did in the GREAT Depression. Yes, we face racial issues and de facto segregation, but de jure segregation is pretty much gone. If it existed then, Black Lives Matters would have had a far more difficult task, when lynching was rampant and whole neighborhoods in cities like Tulsa Oklahoma were burned down by whites. Watch the new movie, “Mudbound” as a reminder of Black Lives in the south in the 1940s to see how much they mattered.

Broken Healthcare system? Then, there was none to break. Medicare and Medicaid were mid 1960s inventions. The numbers of veterans with wartime injuries, both physical and emotional during World War 2 was in the millions, not thousands. The environment? Coal fired furnaces were everywhere. I played in a coal chute as a kid in the Bronx. Whole cities were covered in clouds of grey smoke and soot. Choose a domestic problem, any problem, and it was worse when they grew up. What rights did women have then? For the first fifth of the 20th century, they couldn’t even vote. I know that Tom Brokaw’s “greatest generation” had it far worse than my privileged Boomer generation, Generation X or today’s Millenials.

Of course, today’s new stories and cable shouting matches called newscasts scare the living shit out of many of us. We are still stuck in the longest war in our history, and face terrorist threats daily. These are nowhere as horrific as the death and destruction of World War 1 (when poison gas bombing was used as a weapon), the Armenian Genocide (before Syria even existed as a country), World War 2, the Holocaust, the Korean “conflict” and the Vietnam War. North Korea is not exactly the same nuclear threat the Russians were, especially during the Cuban Missile Crisis of 1962. We sat at the edge of our chairs watching Kennedy square off with Khrushchev.

Refugees refused? Border walls? How about turning away victims of the Holocaust? Poison gas in Syria? NO comparison to the Nazi poison gas chambers relatives of American families died in. The Red Scare? McCarthyism? The Civil Rights struggles? Selma? Birmingham? Mississippi murders? Kent and Jackson State? The assassinations of MLK and RFK? Battles in the streets of NYC between hardhats and hippies? The whole world WAS watching. The Pentagon Papers? NIXON?

Relax. This is not to disparage those in duress today. God know our world faces too many serious man-made problems. We live in a reality-TV version of the world that is becoming all too scarily real. Environmentally, like the Wicked Witch of the West, the world is mellllllting!!! The immediacy and verbal violence in social media’s, divisiveness and fear mongering stresses us to no end.

Are we as bad as Orwell’s “1984” or Asimov’s “Fahrenheit 451” predicted? No. We aren’t even as bad off as what was “predicted” in “The Man In The High Castle”, Philip K. Dick’s alternative history novel and the TV series based on it…All we have is “alternative facts”.

But if we take the long historical view of human endeavors, how special is our time? Even the “Jetsons” predicted we would be farther along technologically than we actually are. Where are our flying cars and personal robots? Alexa doesn’t compare to Rosie.

Relax. There is a monologue in Steven Levenson’s play, “If I Forget”, spoken by the patriarch of the family, Lou Fischer, who in the year 2000, is a 75-year-old World War 2 Veteran. In it, he describes the horrors of being one of the American soldiers who liberated Dachau. After a long sigh, he says as I believe many of his generation would
have said, “For you, history is an abstraction, but for us, the ones who survived this century, this long, long, century, there are no abstractions anymore.”