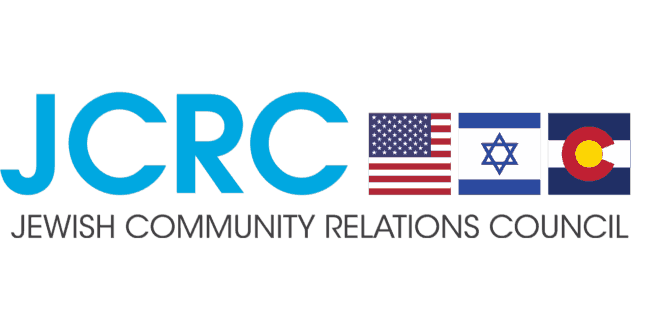 The 2018 State Legislative Session has officially closed, and the Jewish Community Relations Council, JCRC, celebrates passage of several bills that it feels will have a positive impact on Colorado and its Jewish community. The JCRC is a coalition of 38 Jewish organizations and 15 at-large members that serves as the Colorado Jewish community’s voice.

The JCRC tracked 30 bills this legislative session that fit within the coalition’s priority areas. Member organizations are particularly proud of the following policy actions:

In addition to supporting legislation, the JCRC served as the go-to resource by taking action on issues of importance to the Jewish community, including:

The JCRC has cultivated relationships with several legislators on both sides of the political spectrum through high impact events, including JCRC’s biennial Date with the State and Public Officials Mission to Israel. Advocating for sound policy and community services is a key role played by the JCRC on behalf of the Jewish community.

Joseph Dubroff is the Director for External Affairs for JEWISHcolorado. JEWISHcolorado provides a pathway for Coloradans to connect with their Jewish identity and values. We offer diverse, creative and inviting opportunities to embrace all Jews at every age and stage in life. Since 1946, JEWISHcolorado has offered programs and services to unite with the people of Israel and ensure a thriving and lasting Jewish community in Colorado. For more information, visit www.JEWISHcolorado.org.
Previous A Thrilling Colorado Music Festival Concert and a Delightful ACE Reception
Next Before Seeing the Pulitzer Prize-Winning Play, Watch the Oscar-Winning Film

Letter: Thanks from the JCRC 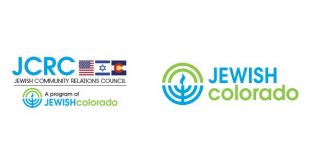 Colorado Jewish Community Stands in Solidarity with Our Asian Neighbors 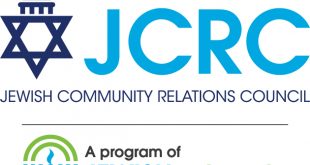 Colorado JCRC Condemns Seditious Violence at the U.S. Capitol and Prays for the Safety of Our Elected Officials