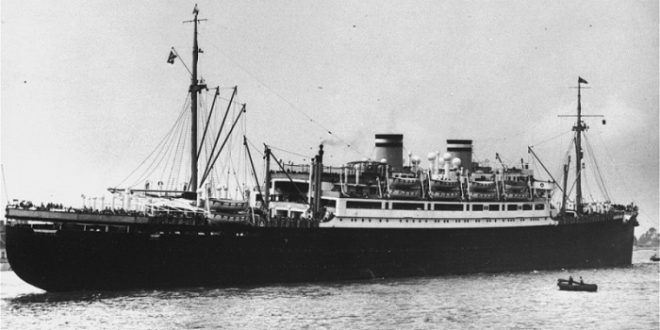 A Vigil to Commemorate the M.S. St. Louis

Joan Nagel May 29, 2017 Events Comments Off on A Vigil to Commemorate the M.S. St. Louis

My father’s relatives were on the M.S. St. Louis. They were returned to Europe where they perished in Auschwitz. Please consider joining me at this vigil.

WHAT: Join communities across the country participating in vigils to commemorate the tragedy of the St. Louis’ Jewish refugees from Nazi Germany, to demonstrate the tragic consequences of denying safe haven to refugees, and to stand together to call on our elected officials and citizens of the world not to repeat the mistakes of our past.

WHY: On May 13, 1939, the M.S. St. Louis set sail from Hamburg, Germany with over 900 Jewish passengers who were fleeing from Nazi Germany. When the ship arrived at the shores of the United States on June 6, 1939, the refugees were denied entry. The ship was turned away and forced to sail back to Europe. Eventually the refugees were allowed into several countries, but 254 were eventually killed by the Nazis in Europe. On June 6th, we will honor the memory of those refugees who died only because our government refused to accept them into our country. On that day we will also express opposition to our country’s efforts to once again close our doors to refugees seeking freedom and safety.

WHO: The Hebrew Immigrant Aid Society (HIAS), a national organization whose mission is to rescue people whose lives are in danger, is asking communities across the country to hold vigils on June 6th. In Denver, the Colorado Coalition for Genocide Awareness and Action (CCGAA) will join with HIAS in organizing and holding the vigil.

Please join us as we remember and take action to help today’s refugees.

WHERE: Steps of the City and County Building, Denver, Colorado 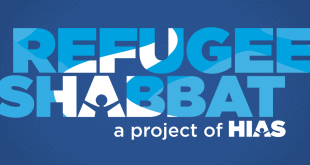 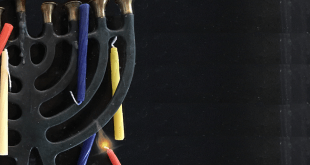