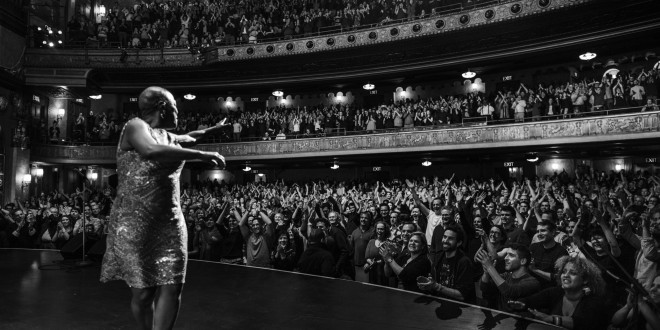 After simultaneous parties at the Boulderado and Rembrandt Yard, the evening will culminate in a showing at the Boulder Theater of the new documentary “Miss Sharon Jones.” Jones (pictured above) is a soul-singing force of nature who faced pancreatic cancer and bounced back with style. The director is two-time Oscar winner Barbara Kopple. Tickets for the event are $65, and are available here.

Of special interest to BJN readers will be these two films:

The festival starts in earnest Friday morning, March 4th, and continues through Sunday. Tickets are $14, or $12 for seniors. Many of the showings will sell out, including the three programs of short films, so get your tickets soon. 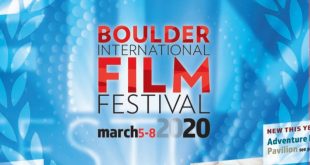 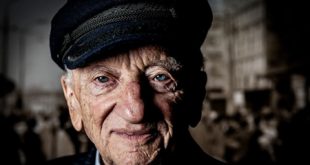 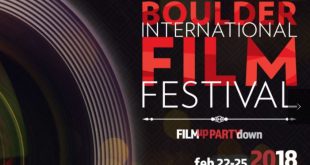