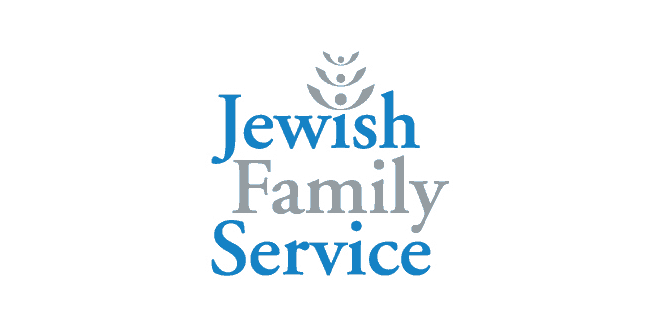 Jewish Family Service of Colorado (JFS) welcomes Al Pacino for an exclusive 90-minute interview and performance at its 12th annual JFS Executive Luncheon fundraiser on Wednesday, April 13. The luncheon will be held at the Hyatt Regency Denver at Colorado Convention Center, 650 15th Street. Doors open at 11:30 am, and the program will run from noon to 2:00 pm. Sponsorship packages start at $2,000 and are available now. Tickets will go on sale March 18 at www.jewishfamilyservice.org/luncheon. For more information or for sponsorships, contact Lisa Benoit at 720.248.4633.

All proceeds from the event will help support all programs of JFS, including mental health counseling, senior and adult in-home care, disability and employment services, and family safety net services. Founded in Denver in 1872, JFS is a nonprofit community agency serving people regardless of age, race, faith, or income.

Oscar-winning actor Al Pacino has kept moviegoers riveted since the 1970s with roles in films like “The Godfather,” “Dog Day Afternoon,” “Serpico,” “Dick Tracy“, and “Scent of a Woman“.

Pacino was born in 1940, in East Harlem, and was raised in New York City’s South Bronx. He began studying acting in his teens and attended the famed School of Performing Arts until the age of 17 when he moved on to study acting first at the Herbert Berghof Studio with teacher and coach Charles Laughton, and later, at the legendary Actors Studio with mentor Lee Strasberg.

Between 1963 and 1969, Pacino honed his craft working in numerous theatrical productions both on and off Broadway. He won numerous Obie and Tony Awards and eventually made his way from the stage to the big screen, although he has continued working in theater throughout his career.

His first leading part in a feature film was in the 1971 drama “Panic in Needle Park,” in which he played a heroin addict, and the following year Francis Ford Coppola selected him to take on the breakthrough role of Michael Corleone in “The Godfather.” He was nominated for an Academy Award for his work on the film and over the next six years, he received another four Academy Award nominations for the films “Serpico,” “The Godfather Part II,” “Dog Day Afternoon,” “and “…And Justice for All.”

A long and rich film career has followed with more than 45 titles, including “Scarface,” “Sea of Love,” “The Insider,” “Donnie Brasco,” “Heat,” and “Any Given Sunday.” He earned additional Academy Award nominations for his performances in “Dick Tracy” and “Glengarry Glen Ross.” His role as Colonel Frank Slade in “Scent of a Woman” won him the Academy Award for Best Actor in 1992.

Pacino’s television credits include work on HBO, first as Roy Cohn in the 2003 miniseries “Angels in America,” and as Dr. Jack Kevorkian in “You Don’t Know Jack” in 2010, both of which earned Golden Globes and Emmy Awards for his performances. In 2013, he won Golden Globe and Emmy nominations for the title role in David Mamet’s film, “Phil Spector.”

Pacino was awarded the Golden Globe Cecil B. DeMille Award for Lifetime Achievement in Motion Pictures, the American Film Institute Life Achievement Award, and the National Merit of Arts from President Obama.

Founded 150 years ago, we currently offer more than 30 programs and services, including food security, housing stability, mental health counseling, aging care, employment support, and disability services. JFS takes a holistic approach, assessing the various needs of the individual or family and provides the appropriate services all from one organization.
Previous First Friday with Nan Goodman, PhD. at Bonai Shalom
Next New Six Week Course on the WHY’s of Judaism Begins Week of 2/9 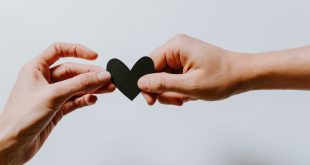