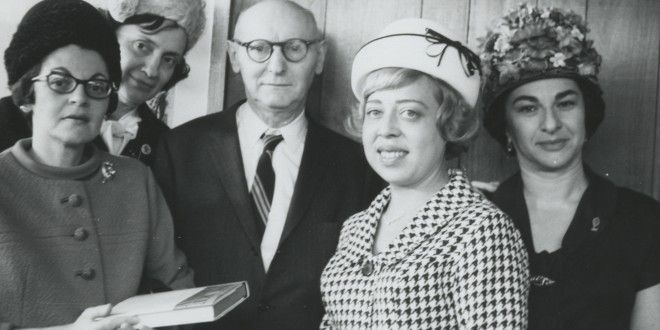 Sponsored by Wagner Wealth Management and the Sturm Family Foundation

Since 1996, the Denver Jewish Film Festival has astounded Colorado audiences with the best in Jewish cinema from around the world. The festival first launched on Tuesday, August 20, 1996, with a showing of the 1995 film, Holy Week, and screened 11 films – seven in Shwayder Theatre and four in the Pluss Theatre. In 2016, the 20th Denver Jewish Film Festival will offer 28 screenings (including many Colorado premieres) of the best in Jewish cinematography at the luxurious Elaine Wolf Theatre in the Mizel Arts & Culture Center (MACC) at the JCC. In addition, this year’s Cultural Achievement Award will be presented to the Scientific and Cultural Facilities District for their extraordinary service in shaping the cultural and scientific landscape in Colorado at The Festival’s Grand Opening Ceremony on Wednesday, February 10, 2016. SCFD funding comes from one cent for every $10 purchase in the seven counties of Metro Denver and offers vital support to arts, culture and science organizations in the region – including the MACC!

This 20th annual celebration of arts and culture through inspiring Jewish and Israeli cinema is open to the public, and features Audience Choice Awards for Best Narrative and Best Documentary.

They call me "NewsHound IV," because I'm a clever Finnegan, sniffing out stories all over the Boulder area. I love Jewish holidays because the food is GREAT, especially the brisket. Well all the food. I was a rescue pup and glad to be on the scent!
Previous Mini-Conference on Jews and Jewishness in Britain at CU-Boulder
Next From Newcomers to Rising Stars in Six Years: Kate and Corey Litwin