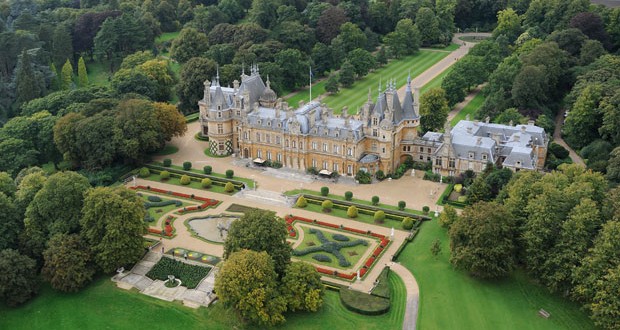 The Rothschild name is almost synonymous with Jewish wealth. As such, the name has also been the subject of numerous conspiracy theories and wildly anti-Semitic claims that the family controls the world’s wealth and financial institutions and has influenced wars between governments.

Inarguably one of the richest families in the world, the Rothschild dynasty began with Mayer Amshel Rothschild, a court Jew in Frankfurt who established a banking business in the 1760s. He managed to bequeath his wealth, and his five sons established themselves in London, Paris, Vienna, Naples and Frankfurt.

When it was at its height in the mid-19th century, the Rothschild family is believed to have possessed the largest private fortune in modern world history. The family’s wealth has subsequently declined, and is now divided among hundreds of descendants.

The fascinating story of this banking dynasty – and the allegations against them – is brought to light in “House of Rothschild: The Money’s Prophets.” Menorah will screen the film and discuss its merits on Thursday, October 8, at noon at the Boulder JCC. (To register, see bottom of the page.)

This 1998 one-hour documentary is described by the website Top Documentary Films as a “rich and nuanced portrait of the remarkable and elusive Rothschild family that uncovers the secrets behind the family’s phenomenal economic success.”

“This documentary reveals, for the first time, the details of the family’s vast political network, which gave it access to and influence over many of the greatest statesmen of the age.

“It is a family saga, tracing the importance of unity and the profound role of Judaism in the lives of a dynasty that rose from the confines of the Frankfurt ghetto and later used its influence to assist oppressed Jews throughout Europe.

“A definitive work of impeccable scholarship with a thoroughly engaging narrative,”The House of Rothschild” is a biography of the rarest kind, in which mysterious and fascinating historical figures finally spring to life.”

Join Menorah for a lunch and learn on Thursday, October 8 at noon at the Boulder for a screening and discussion of the Rothschilds. CLICK HERE TO REGISTER.

Kathryn has spent her professional life writing about, teaching, and presenting the arts. Founding Director of the Boulder Jewish Film Festival, Kathryn was Director of Menorah and ACE at the Boulder JCC from 2003 through August, 2019. The former film and theater critic for the Boulder Daily Camera, Kathryn is the author of "The Fifty Greatest Jewish Movies" and "The Fifty Funniest Films of All Time." kathryn.bernheimer@gmail.com
Previous Lord Knows We Prayed… Now We Can Party
Next Boulder Grassroots Group Launches Environmental Mission to Israel 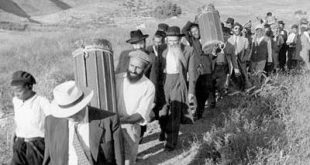