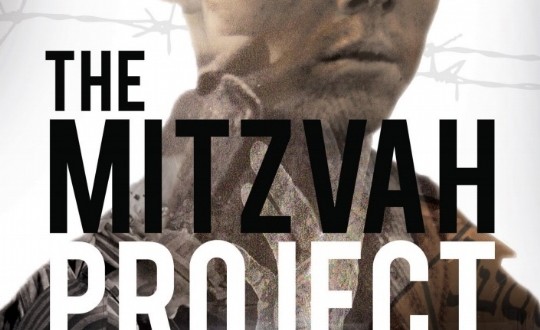 Q & A About The Mitzvah Project at the Arvada Center

Rabbi Benjy Brackman October 27, 2015 Arts & Culture Comments Off on Q & A About The Mitzvah Project at the Arvada Center

This Thursday evening  Oct 29th, Roger Grunwald will be performing his Mitzvah Project – a holocaust one man drama – at the Arvada Center. (see end of post for information) In preparation for the event we asked Roger a few questions about his performance .

– Why did you decide to make a production about the Mischlings?

– What message do you want to your audience to leave with?

– Why would someone living in the US (or anywhere) want to see this production?

I address all three of these questions with the following:

I hope that people will come away from the play and the lecture with a new understanding of both German and German Jewish history. Annie McGreevey (my director and co-author) and I didn’t create The Mitzvah (the play) to be a cautionary tale about assimilation nor do I think that the path of assimilation taken by the Jews of Germany was a Faustian compact — a deal with the devil — preordained to end in genocide, as some have suggested.

I’m also interested in people thinking about what “Mischling” means – relative to their own experience – from the perspective of their own lives. The Nazis tried to say that in the Mischling, pure German blood, whatever that meant, was tainted with, in their words, the Jewish bacillus. “Rassenschande,” as the Nazis called it. Racial defilement. The mixing of the races. The U.S. itself has a long and ignoble history promulgating laws prohibiting what was termed “miscegenation.” The Eugenics movement, etc. I hope the play engenders conversation about the nature of prejudice. After seeing the play and hearing the lecture – I hope people will walk out of the Arvada Center with more questions than answers – that they’ll be more challenged than relieved. I’m not trying to tell people either what to think or what “the truth” is. I want people to be provoked enough to, perhaps, question their own assumptions — to ask themselves:

I hope you can make it my show. 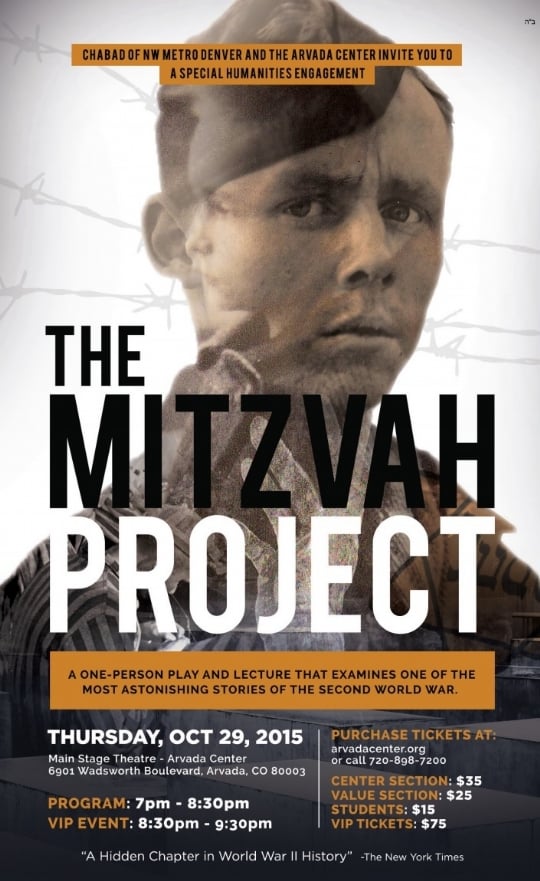 The Mitzvah Project is a combination of theatre, history lesson and conversation in which actor and child of survivor, Roger Grunwald, explores one of the most shocking aspects of the Jewish experience during the Second World War. Through the story of Christoph Rosenberg, a German half-Jew, the one-person drama — created with director and co-author Annie McGreevey — reveals the surprising history of tens of thousands of German men known as “mischlinge” — the derogatory term the Nazis used to characterize those descended from one or two Jewish grandparents — who served in Hitler’s army. After the lecture, Mr. Grunwald leads a discussion with the audience.

Roger Grunwald has been a professional performing artist for over thirty years. Roger was honored with a grant from the New York Foundation for the Arts (NYFA) for the creation of

The Mitzvah Project. He is a veteran theatre, film, TV and voice actor and has appeared in over 70 stage productions in the United States and Europe.

Roger was also an activist-builder, fundraiser and Public Relations Director for the non-profit All Stars Project (ASP), which has pioneered an innovative approach to youth development using theatrical performance.

A VIP reception with cocktails and light refreshments will give guests an opportunity to meet with Roger Grunwald. Please call the Box Office at 720-898-7200 to purchase over the phone or stop by in person. The VIP event is not available for online purchase. Purchase deadline is Monday, October 26.

Proceeds benefit the Chabad of NW Metro Denver and the Humanities Program at the Arvada Center. 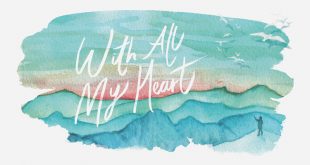