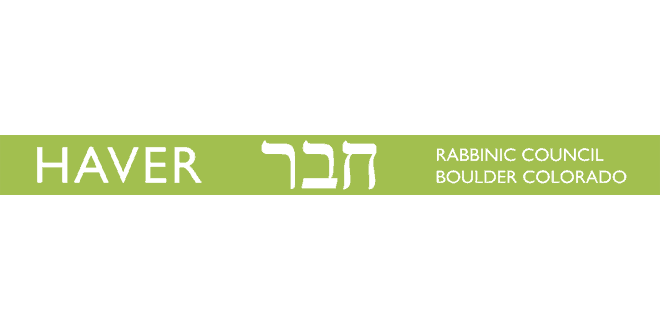 Khaled Abu Awwad is among the foremost figures in the Palestinian community working toward peace and reconciliation between Palestinians and Israelis. He has been a part of the founding of three groundbreaking organizations; been awarded various international prizes for his projects, including the UNESCO Madanjeet Singh Prize for the promotion of non-violence and tolerance in 2011; and was named one of the 500 most influential Muslims in 2010 by “The Royal Islamic Strategic Studies Center.”

Khaled’s family has been greatly affected by the conflict that has shaped his beliefs and actions. His mother and his brother, Ali, were jailed during the First Intifada; in 2000, his brother, Youssef, was killed by Israeli soldiers; two years later, another brother died ten days after being wounded; his son, Muayyad, was seriously wounded and left handicapped; and in 2009, his son, Muhannad, was arrested and jailed for several years. His brother’s death in 2000 marked a turning point in his life, and strengthened his commitment to the peace process and to non-violence and reconciliation.

Khaled became a part of the Parents Circle Bereaved Families Forum, an organization which brings together Palestinian and Israeli families who have lost loved ones in the conflict. Khaled was essential in the expansion and development of the Forum in the West Bank and East Jerusalem, serving as General Manager from 2002-2012.

While involved with the Bereaved Families Forum, Khaled became aware of the importance of building a Palestinian non-violent peace movement and co-founded Al-Tariq, the Palestinian Institute for Development and Democracy, in 2006. He served as Executive Director for a number of years. Al-Tariq seeks to empower and encourage Palestinian society to promote development, education, and democracy as well as to work toward a non-violent resolution of the conflict that resists hatred and extremism and promotes tolerance and respect.

From the very first day that Roots/Shorashim/Judur, was founded, Khaled has served in an advisory capacity, offering his wisdom, experience and expertise. He also has played the role of guest speaker for some of the many groups and guests that visit our site.

Khaled has toured the world a number of times, speaking for the need to care for and respect the other as a basis for reconciliation and peace. He has been tapped to represent Roots, together with Rabbi Hanan Schlesinger, for the first portion of the Roots October USA speaking tour.