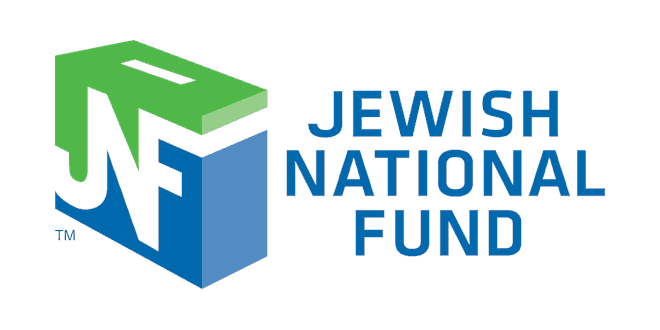 Denver, CO—Jewish National Fund (JNF) is proud to announce Ben Jablonski, founder of JNFuture, as the keynote speaker at JNFuture’s 1st Annual Whiskey and Water Summer Social on August 13, 2015 at the Denver City Park Pavilion. The event, aimed at showing the community what JNF is doing in Israel to help alleviate the water crisis, will be hosted by JNFuture Colorado, JNF’s young leadership group.

“Israel has made incredible advances in water, which has helped it survive and can now benefit the world,” said Jablonski. “JNF, through its water programs. is an important part of the Israeli water story.”
For the past two decades, JNF’s work with water has yielded impressive results for Israel, increasing the country’s total water supply by 12% and helping Israel become a leader in water recycling. JNF’s network of 250 recycled water reservoirs provide almost half of the water used for agriculture in Israel, saving enough freshwater to meet the needs of 4.4 million people a year. With JNF’s assistance, nearly 80% of the sewage water in Israel is recycled and reused, the highest rate in the world. To put that into context, Spain comes in a distant second, recycling 17% of its wastewater, and the U.S.

“I’m excited hearing the murmur of all the people in our community who plan on participating in our Whiskey and Water event,” said Mountain States Board President, Ron Werner. “JNF and JNFuture have done a wonderful job explaining to communities around the country the importance of JNF’s work with water management and conservation in Israel.”

JNFuture was founded by Jablonski in 2007; today there are chapters in New York City, Los Angeles, Philadelphia, Chicago, Atlanta, Boston, Arizona, and Miami, as well as internationally in Melbourne, Sydney, Toronto, and London. JNFuture has brought in over 1,500 unique donors and has raised over $1 million for JNF’s work in Israel. With an annual gift of at least $180 to JNF, young adults can become members of JNFuture. Benefits include opportunities to network with JNF major donors and key community leaders, access to apply for exclusive programs in Israel, and the ability to make a difference in the land and people of Israel by supporting JNF. The event is only $10 for JNFuture members and $20 for pre-registered general admission, and $25 general admission at the door. An exclusive whiskey tasting, hors d’oeuvres, and drinks will be served. The Denver community is already buzzing with anticipation.

“It’s really exciting to be a part of this great opportunity to celebrate and share with the community how JNF has helped Israel become a leader in water management, conservation, and water recycling,” said Matthew Leebove, Mountain States Senior Campaign Executive. “The Whiskey and Water event will be a great way for us to show off all that JNF has done, and will be doing, to bring our water efforts to a new level.”
Registration for the Whiskey and Water event is ending soon. To RSVP visit jnf.org/whiskeywater or contact Matthew Leebove at mleebove@jnf.org or 303.573.7095 x976.

Calling Colorado home since 2004, I am honored to work for the Jewish National Fund as the Senior Campaign Executive for the Mountain States Region. I work with the Mountain State communities, connecting with individuals, organizations, and community leaders who share Jewish National Fund’s passion and goals.
Previous Prepare for the High Holy Days with Congregation Har Hashem
Next Week in Review: August 7th, 2015