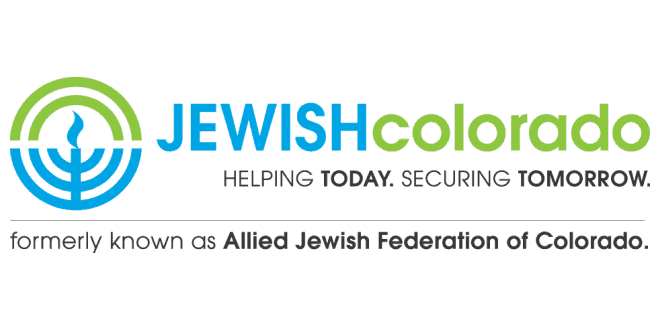 DENVER, Colorado — (July 23, 2015) — In light of recent conversations surrounding the proposed Agreement between the United States, the United Kingdom, Germany, France, China, Russia (P5 + 1) and Iran on Iran’s nuclear program, JEWISHcolorado and the Jewish Community Relations Council (JCRC) have serious apprehensions about what this agreement may enable Iran to do in the future.

As Americans, as Jews, and as people who love and support Israel, we are deeply concerned that this agreement leaves the entire Middle East less stable and more vulnerable to Iran’s radical agenda.

During a recent conference call hosted by JCPA (link below), Ambassador Dennis Ross outlined the basic parameters of the agreement. He characterized the deal as a tradeoff: sanctions relief for Iran in exchange for transparency on their nuclear program. He suggested that the Obama administration and Congress consider ways to mitigate the flaws in the agreement by taking action in areas that the accord does not cover. For instance, Israeli and moderate Sunni leaders need to be reassured that the US will work to stop any funds that Iran could funnel toward terrorist groups such as Hezbollah. Ambassador Ross will be speaking in Aspen on Monday, August 3 at a summer event hosted by JEWISHcolorado and UJA Aspen Valley. For more information, please CLICK HERE.

We demand Congress debate the merits of the agreement to ensure that it has the rigorous inspection, verification, and compliance components that are necessary. Congress needs to examine whether the agreement can effectively safeguard America and its allies from the threat posed by a nuclear Iran. It is critical that the world stay focused on the ultimate goal: Preventing Iran from acquiring nuclear weapons.

We recognize that members within the community have different views. We have provided links below to various resources that will help further inform and educate. We encourage you to read this information and reach out to our elected representatives in Washington to express your viewpoints.

We will continue to provide updates and will also be announcing a local conference call to continue the dialogue in the near future.

From the Washington Post: The Historic Nuclear Deal with Iran: How it Works

Joseph Dubroff is the Director for External Affairs for JEWISHcolorado. JEWISHcolorado provides a pathway for Coloradans to connect with their Jewish identity and values. We offer diverse, creative and inviting opportunities to embrace all Jews at every age and stage in life. Since 1946, JEWISHcolorado has offered programs and services to unite with the people of Israel and ensure a thriving and lasting Jewish community in Colorado. For more information, visit www.JEWISHcolorado.org.
Previous Week in Review: July 24th, 2015
Next New Israeli Tech, Old Bedouin Ways at Wadi Attir