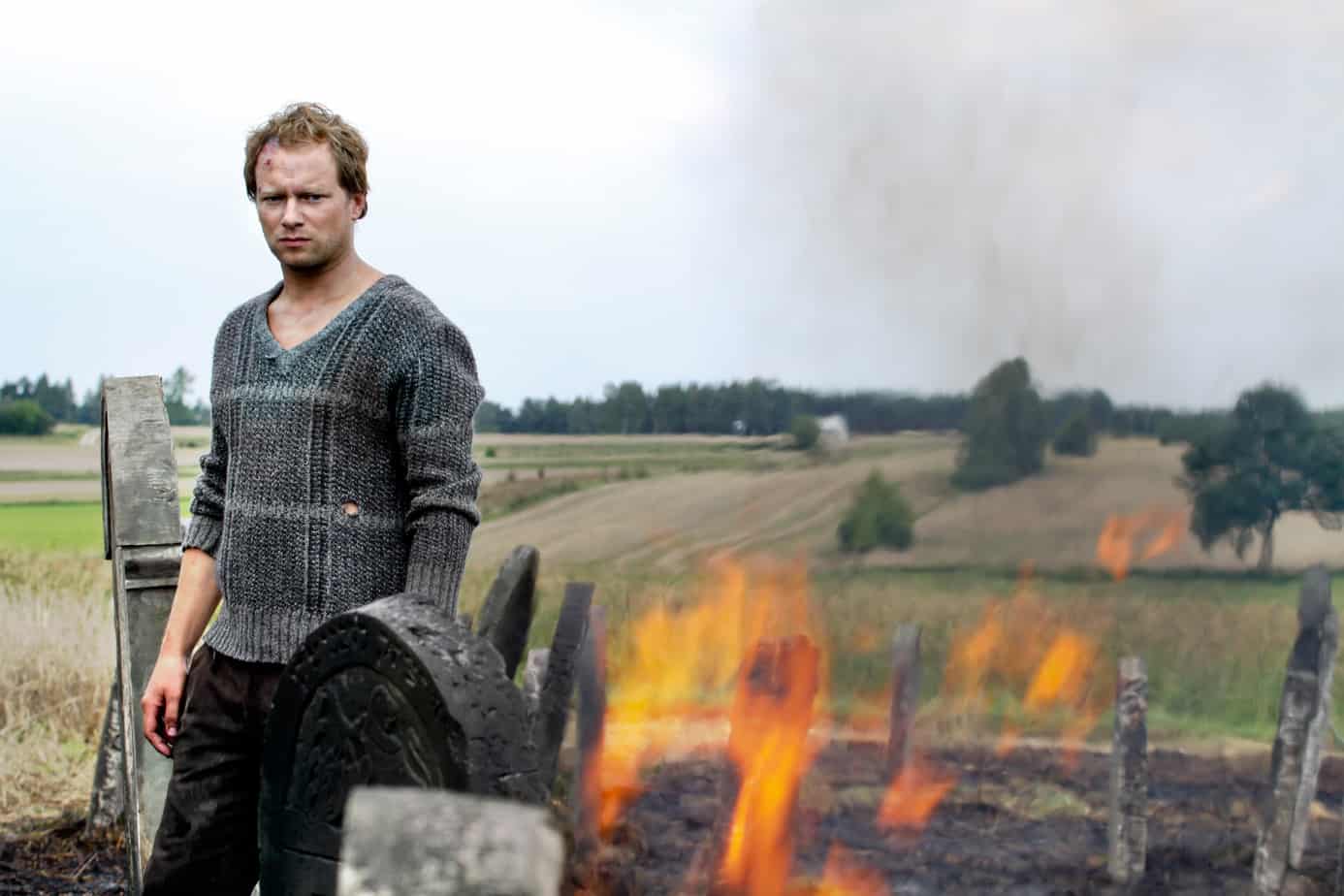 We stood in line to see “Ida” at the Telluride Film Festival to no avail. Word on the street of this cozy cinema paradise was that this stark Polish drama, shot in black and white, was not to be missed.

I tried to obtain the screening rights to “Ida” for the Boulder Jewish Film Festival, Sponsored by the Millstone Evans Group of Raymond James, again to no avail. Thankfully, the Boulder International Film Festival had better luck.

On Friday, February 14, at 2:30 pm in the First United Methodist Church, “Ida” and I will be reunited when I introduce the film’s Colorado premiere, co-sponsored by Menorah.

One reason the film had intrigued me when I read the description in the Telluride program is that the subject was strikingly similar to another Polish film I had already secured for our festival shortly after I saw its world premiere at the Jerusalem Film Festival in July, where it won the Yad Vashem Chairman’s Award.

“Aftermath,” like “Ida,” deals with Poland’s activities during the Holocaust. Both films were made by respected, non-Jewish Polish directors. Clearly, Poland is currently examining this shameful chapter in its recent history.

“Ida,” which serves as “Aftermath”’s bookend, takes place in the early ‘60s, and is sober and somber. While the tone of both films are quite different, both are masterful, especially in their use of cinematography and music.

“Ida“‘s story follows Anna, a young novitiate nun in 1960s Poland, who is on the verge of taking her vows when she discovers a dark family secret dating back to the years of the Nazi occupation. This orphaned 18-year old “innocent” takes a trip into the troubling past with her hardened aunt, a cynical Communist judge.

Pawel Pawlikowski’s “Ida” won the main prize of the international competition at the 29th Warsaw Film Festival as well as the London Film Festival.

Wladyslaw Pasikowski’s “Aftermath” has been garnering rave reviews since opening in select theaters across the country.

“Aftermath” is set in the present, focusing on a pair of brothers who unintentionally unearth the truth of their small town’s Holocaust history. It is an explosive, suspenseful and vibrant film, full of action and steeped in mystery. The film will be shown in the Diary’s Performance Hall on Wednesday, March 5 at 7:00 pm.

Kenneth Turan of the Los Angeles Times, calling it one of the best films of the year, wrote: “Gripping, excellent. A bombshell disguised as a thriller.”

ADL’s director Abe Foxman: “Riveting. A must-see film. In a sophisticated way, it does a better job of communicating the power and destructiveness of anti-Semitism than almost any other film.”

The Forward: “Everything you can ask of a movie and more. It is intelligent, thoughtful and involving. Deservedly invites comparison to ‘Schindler’s List.’ Both are superb films.”

The Huffington Post: “You could think of ‘Aftermath‘ as a Polish version of ‘12 Years a Slave.’ A powerful lesson in the timeless nature of history that will shake viewers with its building emotional power.”

Kathryn has spent her professional life writing about, teaching, and presenting the arts. Founding Director of the Boulder Jewish Film Festival, Kathryn was Director of Menorah and ACE at the Boulder JCC from 2003 through August, 2019. The former film and theater critic for the Boulder Daily Camera, Kathryn is the author of "The Fifty Greatest Jewish Movies" and "The Fifty Funniest Films of All Time." kathryn.bernheimer@gmail.com
Previous Zohar Included in Open Tent B’nai Mitzvah Program
Next Sam Brier z”l