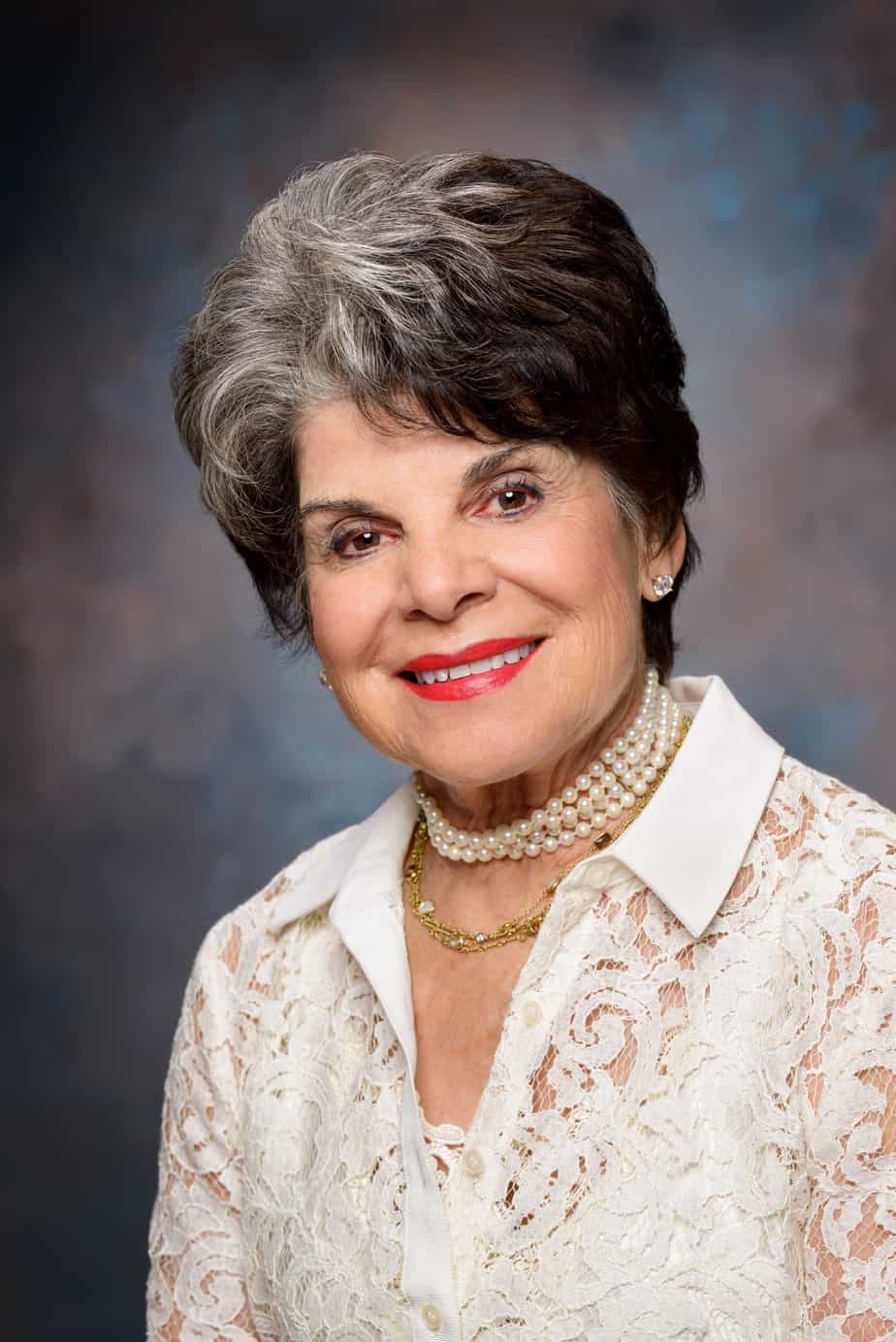 Perlmutter to be Honored at ILOJ Conference

Joseph Dubroff August 28, 2014 News Comments Off on Perlmutter to be Honored at ILOJ Conference

DENVER, Colorado – (August 25, 2014) — JEWISHcolorado, (formerly known as Allied Jewish Federation of Colorado) is proud to honor Essie Perlmutter with the 2014 Kipnis-Wilson/Friedland Award.  She will be presented the award at the International Lion of Judah Conference in New York City in September, 2014.

The Kipnis-Wilson/Friedland Award honors women who exemplify the spirit of the Lion of the Judah through a proven commitment to their community.  Essie Perlmutter embodies that spirit through a lifetime commitment to tzedakah and tikkun-olam. She has been an active volunteer for the past 40 years. Essie has served on JEWISHcolorado’s Executive Board and Women’s Philanthropy Committee. She chaired many JEWISHcolorado events including Choices and Super Sunday. Essie has been a Lion of Judah since its inception and created a Lion of Judah Endowment in 2004.

In addition to her involvement at JEWISHcolorado, Essie is known for her significant impact in the larger Jewish and civic communities in Colorado. She has been honored by the Anti-Defamation League, Rocky Mountain Jewish Historical Society, Keshet of the Rockies, The Hebrew Educational Alliance and BMH-BJ: The Denver Synagogue.  She was the inspiration behind the award-winning cookbook Shalom on the Range, that many volunteers worked tirelessly to produce.  Essie, an accomplished artist and interior designer, was appointed by Federico Pena to the Mayor’s Commission for Arts Culture and Film. Essie is a role model for women to take leadership roles in philanthropy and the community.  Her generosity and volunteerism has set a standard which others admire and aspire to emulate. JEWISHcolorado is proud to present her with the 2014 Kipnis-Wilson/Friedland Award.

About Lion of Judah Society

The Lion of Judah, an International giving society, was introduced by the Miami Jewish Federation in 1972, and endorsed nationally in 1980, to honor philanthropic women. By acting on the strong belief that tzedakah is an individual responsibility, Lions of Judah make a significant and continuing personal gift to the JEWISHcolorado’s annual campaign.

More than 13,000 women in North America, Israel and around the world are recognized as Lions of Judah by their peers. In Colorado, over 174 women who contribute a minimum of $5,000 to JEWISHcolorado’s Annual Community Campaign proudly wear the Lion of Judah pin as a symbol of their commitment.

Founded in 1946, JEWISHcolorado, formerly known as Allied Jewish Federation of Colorado, is the umbrella community organization inspired by the collective responsibility to build and sustain Jewish life in Colorado, Israel, and around the world.  Its mission is to secure, steward, and share philanthropic and human resources in support of vibrant Jewish life and to mobilize the community in times of need.  JEWISHcolorado is a proud member of the Jewish Federations of North America, which is among the top ten charities on the continent. JEWISHcolorado raises and distributes funds in support of a wide variety of programs and partner organizations both locally and globally.  Last year, JEWISHcolorado’s Annual Campaign raised $10.7 million and its Endowment and Planned Giving arm houses more than $50 million in long term assets for individuals, agencies and synagogues in the community.  For more information, visit www.JEWISHcolorado.org

Joseph Dubroff is the Director for External Affairs for JEWISHcolorado. JEWISHcolorado provides a pathway for Coloradans to connect with their Jewish identity and values. We offer diverse, creative and inviting opportunities to embrace all Jews at every age and stage in life. Since 1946, JEWISHcolorado has offered programs and services to unite with the people of Israel and ensure a thriving and lasting Jewish community in Colorado. For more information, visit www.JEWISHcolorado.org.
Previous Return to the Land of Your Soul: High Holiday Prep Through Mystery, Music, Method
Next Start Family History Research at Annual Jewish Genealogy Seminar