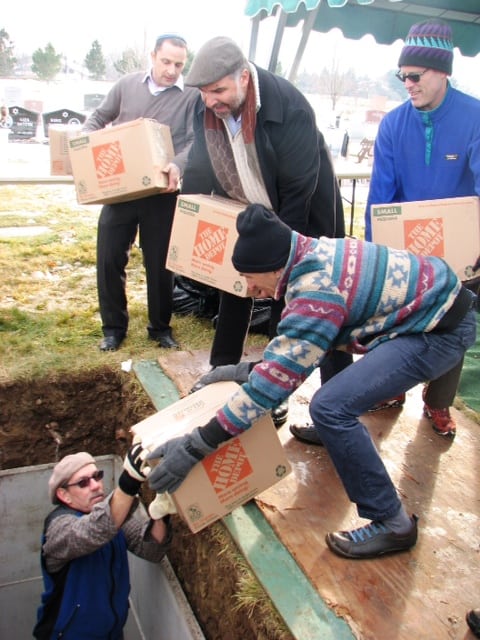 Book Burial Brings the Community Together Members of the Boulder Jewish Community gathered at the Jewish section of Crist Mountain View cemetery on Sunday, November 24, to bury sacred texts that had been damaged in the September flooding or were no longer usable. Approximately 35 people buried prayer books and other printed materials gathered from the Boulder congregations, the JCC, and many private homes.

Jewish tradition teaches that objects which are used for holy purposes acquire holiness themselves. Among other things, this includes materials containing: (a) G-d’s name, (b) three consecutive words of a biblical verse, when written on one line with the intent to quote the verse, or (c) other written or printed Torah ideas or laws. These sacred texts are treated with great respect, and are not to be thrown away when they wear out or are damaged, but rather are stored in a special place in Jewish institutions, known as the genizah. Eventually, they are buried in a Jewish cemetery. Often, this is accomplished by placing them in small quantities in the grave of a deceased member of the community during a funeral. The volume of sacred texts damaged in the flooding made this impractical. It was estimated that over a ton of materials were buried, many of them still wet, and many showing signs of mold and mildew. Several families took the opportunity to bring their children to learn and to participate. As adults lowered box after box into the extra deep grave, Congregation Har HaShem’s Director of Lifelong Learning Katherine Schwartz guided children in placing loose papers into gaps between the boxes and the side wall of the grave. Rabbis Joshua Rose, Marc Soloway, Zalman Schachter-Shalomi and Morah Yehudis Fishman led the participants in psalms and prayers and offered their thoughts on the meaning of the ritual and the impact the flood had on the community. Morah Yehudis Fishman’s prayer, written especially for the occasion, was quite touching. Gary Fifer, Executive Director of Congregation Har HaShem, thanked community members Amy Atkins and Cynthia Weinger for assisting him in organizing the event. Fifer also thanked Crist Mountain View Cemetery for donating its services and JEWISHcolorado for partnering with Har HaShem to provide other financial support. Fifer noted that a marker to identify the grave, its contents, and the relationship to the September flooding would be installed at a later date. 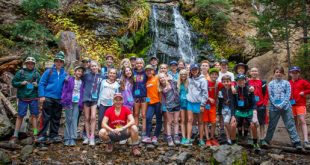 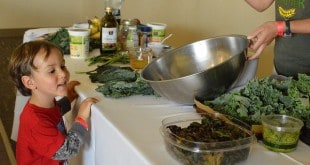 Food, Family, Community at the Celebrate Festival This Sunday 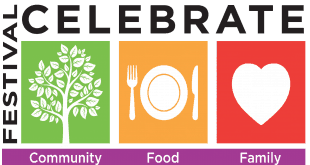