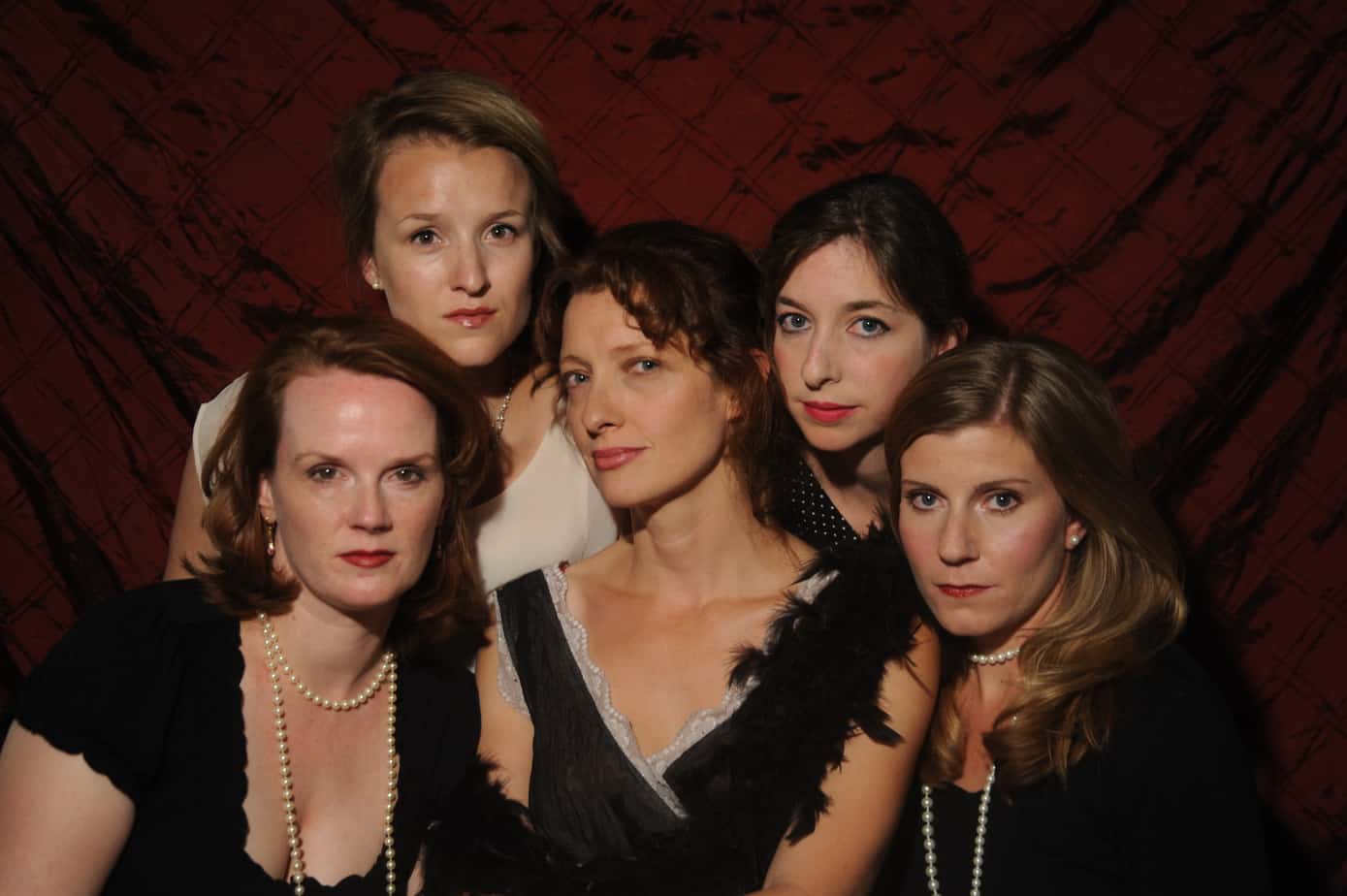 “Elijah” Worth the Wait

Kathryn Bernheimer September 24, 2012 Arts & Culture Comments Off on “Elijah” Worth the Wait When I met Pesha Rudnick at the Dairy Center’s 20th Anniversary last week, she told me that “Elijah: An Adventure,” was not really a Jewish play.

The director herself is certainly Jewish, and of course playwright Michael Mitnick is Jewish, and the main character is Jewish, as are many of the other characters, she told me. But because the play was not about Judaism, she seemed hesitant to characterize it as Jewish.

At the time it sounded to me about as “Jewish” as a play can get, and now that I have seen it I can confidently pronounce it a welcome addition to the canon of plays of special, but by no means exclusive, interest to Jewish audiences. I can also happily report that it is an admirable play by an up-and-coming playwright, and that is has been given a first-rate, polished staging at the Dairy Center’s Carsen Theater under Runick’s capable direction.

The story, set in 1922, centers on the son of an Orthodox rabbi who leaves his Brooklyn home for Paris to find a reclusive composer with the hopes he will mentor him. Benjamin Bonenfant gives an earnest, eager performance as Elijah, a likeable 17-year old who welcomes the freedom that comes with the adventure, happily leaving behind the constraints of religion and the expectations for his life that include a union with neighbor Rivka, played spot-on by Lauren Dennis in a funny, endearing performance.

Elijah quickly finds an unexpected mentor, a rich kid his own age he meets on the voyage and who initiates him into the ways of the world. As the fascinatingly complex Nicholas, Matthew Blood-Smyth gives a nuanced and quite riveting performance, despite being a bit old for the part.

Other performers shine as well. Stephen Weitz, who has given so many terrific performances at the Colorado Shakespeare Festival and the Denver Center Theater, could play the nasty but charming German Otto with one hand tied behind his back. He fails to nail the German accent, but it is a sheer pleasure to see a consummate actor at work. Chris Kendall also does excellent (and almost unrecognizable) double duty as the devout rabbi and the cranky composer.

The story follows Elijah as he wanders farther and farther not only from home but his values, and ends as he returns with a stronger yet still vague sense of identity, both as a Jew and a young man, poised to find his way in the world. In dealing with the theme of modernity and tradition, the central conflict of “Fiddler on the Roof,” Mitnick places his character in the crossroads of history and asks him to rise to the challenges that lie ahead for Jews in America. It’s an ambitious play that may not be all smooth sailing, but commands respect for charting these choppy waters.

Look for Mitnick, a graduate of the Yale School of Drama in Playwriting, as his “Ed, Downloaded” premieres at the Denver Center this winter. Mitnick is also writing the book for the stage adaptation of “Animal House.”

Likewise, Pesha Rudnick has a full plate, including as associate director of Eve Ensler’s “Emotional Creature” opening off-Broadway this November.

In fact, reading through the program, it is apparent that Boulder is blessed with an amazing amount of talented, skilled thesbians.

During intermission I ran into an old friend, a long-time Denver theater director and actor, who had just come out of a different show playing at the Dairy’s smaller theater, which he deemed outstanding. He also mentioned he had seen the staged reading of “Elijah: An Adventure” at the LOCAL Lab new play festival 2012 at Chautauqua, and had been impressed.

It is heartening to know that one need not rely solely on the Shakespeare Festival and the DCPA for quality theater. There’s some excellent work for theater lovers, with some of the very same talent, right here in Boulder on a Sunday afternoon.

Join Menorah for LOCAL Theater’s production of “Elijah: An Adventure” and enjoy a $4 discount for Boulder JCC members at the Thursday, Sept 27th, 7:30 pm performance at the Dairy Center for the Arts. There will be a talkback that evening following the performance.

The play runs through October 7.

Kathryn has spent her professional life writing about, teaching, and presenting the arts. Founding Director of the Boulder Jewish Film Festival, Kathryn was Director of Menorah and ACE at the Boulder JCC from 2003 through August, 2019. The former film and theater critic for the Boulder Daily Camera, Kathryn is the author of "The Fifty Greatest Jewish Movies" and "The Fifty Funniest Films of All Time." kathryn.bernheimer@gmail.com
Previous Jewish Community-Wide Farm Day
Next What’s Love Got to Do with Effective Philanthropy?