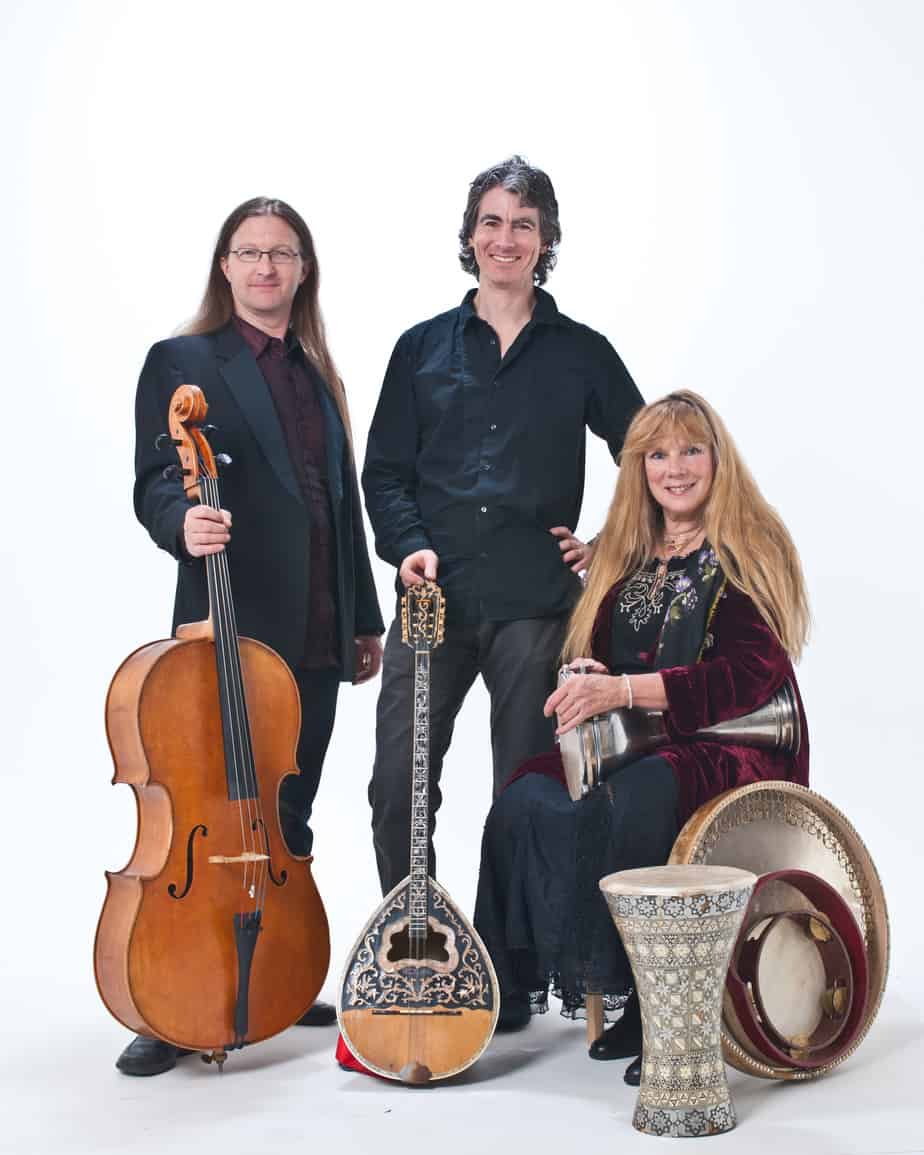 “Greece: The Musical” Comes to the Boulder JCC

Kathryn Bernheimer November 3, 2011 Arts & Culture Comments Off on “Greece: The Musical” Comes to the Boulder JCC “OPA! Celebrating the Jews of Greece” is the fifth in a series of wildly successful cultural immersion programs that have become Menorah’s signature event. We’ve celebrated the Jews of Mexico, Russia, Morocco and Italy with music, film, food and discussion.

On Saturday, December 3, the fun continues with fabulous food and drink, a short  film on Romaniote Jews, and a concert with Sherefe. There will also be Greek dancing led by Jean Hertzberg.

Register now to reserve your spot at the table. Take advantage of the advance registration price of $25.

Based in Boulder, Sherefe (pronounced “Sheriff A”) takes its name from a Turkish drinking toast that translates as “to your honor.” This passionate group of American musicians plays primarily Turkish, Greek and Arabic music but also Bulgarian, Macedonian, Bosnian, Persian and Albanian. Their repertoire is amazingly diverse and their renditions are authentic but not academic, with lots of room for their own individual expression to shine through.  All the singing is done in its original language and vocal style, and is surrounded by Bouzouki, Gadulka, Oud, Cello, Bass, saz, Zurna, Santoor, and various percussion.

Sherefe has more than 15 years of experience playing festivals, weddings, concert halls, private parties, clubs, coffee houses, religious events and academic conferences throughout the Rocky Mountain region, as well as in California and New York.  They frequently delight “single culture” gatherings of Greeks, Turks or Arabs, but they also excel at mixing the music to create a performance with a wider palette.  Moods and sub genres range from gentle to very rowdy, depending on who’s dancing and listening.

Sherefe at its smallest is a trio featuring James Hoskins, Jesse Manno and Zahara.  It often expands to include Beth Quist, Paul Brown and Julie Lancaster among others, especially when recording.  The band has three albums out: Sherefe (1998), Opium (2001) and Sala Sala (2010).

Kathryn has spent her professional life writing about, teaching, and presenting the arts. Founding Director of the Boulder Jewish Film Festival, Kathryn was Director of Menorah and ACE at the Boulder JCC from 2003 through August, 2019. The former film and theater critic for the Boulder Daily Camera, Kathryn is the author of "The Fifty Greatest Jewish Movies" and "The Fifty Funniest Films of All Time." kathryn.bernheimer@gmail.com
Previous The Art of Storytelling
Next Reflections on Brit Milah