What do a billion nonreligious people believe? That’s what Rabbi Greg Epstein, Humanist Chaplain at Harvard University, answers in his best seller “Good Without God“.  Talk about the book and enjoy lunch as well on July 25th at 11:00 am at a private home in Denver.  Bring the book and a vegetarian potluck item for lunch.  For the address and directions, or to carpool from the Boulder area, contact Sheila at 303-499-5933.  To carpool from Denver contact Maida at 720-536-8205.

Harvard’s humanist chaplain believes one can find purpose, compassion, and community without the existence of God. To suggest otherwise, he insists, is a form of prejudice. Yet half of all Americans, according to various polls, say they would never vote for a well-qualified atheist presidential candidate. “No other minority group in this country,” he writes, “is rejected by such large numbers” (approximately 15 percent of Americans—nearly 40 million—are atheists). Defining humanism as, simply, “goodness without God,” Epstein discusses why and how to attain it. Such humanism has, he says, roots in the ancient world and in regions as different as Asia and the Middle East. He traces it from the Epicureans to Spinoza to the Enlightenment and Jefferson’s pursuit-of-happiness doctrine. Humanists don’t deny the significance of God, but rather consider God to be the most influential literary character ever created. Throughout, he persuasively claims that the humanist approach to life can provide the nonreligious with purpose and dignity. A thoughtful account of an often contentious topic.” –June Sawyers, Booklist

“Good Without God” is available on Amazon and may be found at your local library.  If not, and you request a copy, maybe they’ll purchase one!

I am the Jewish Cultural School Director at Beth Ami CCHJ. Beth Ami is a welcoming community where we connect to Jewish past, celebrate Jewish present, and link to Jewish future through a humanistic philosophy. www.bethami.com
Previous BJCC to Offer Two Summer Camp Programs
Next A Cause For Improv 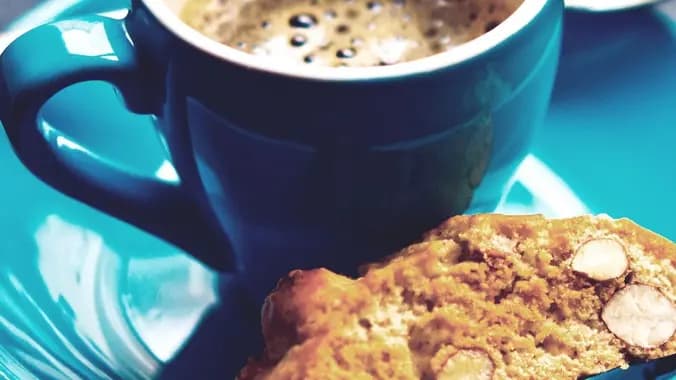