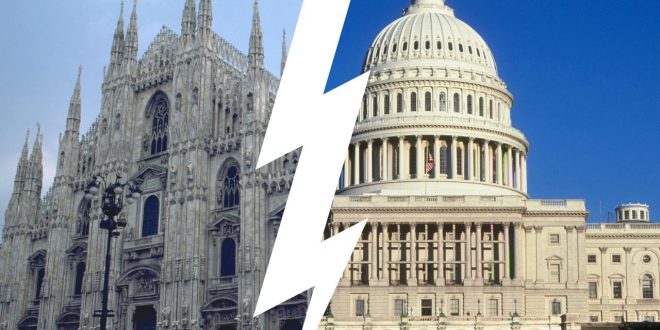 Bruce Ticker December 24, 2020 Guests and Blogs Comments Off on The Jewish-Catholic Loyalty Tests

Two religious leaders, Jew and Catholic, each succeeded in breaching the wall separating church and state within two days of one another.

Evidently, I was never an American Jew because I cannot be a Jew and an American simultaneously. It was not the Catholic leader who issued this declaration, but a rabbi from Brooklyn’s Williamsburg section. Meanwhile, the retired church archbishop proclaimed that the incoming second Catholic president should be denied receiving communion because he dares to support abortion.

If I am no American, I suppose I voted illegally for decades. Then again, shouldn’t I demand all my tax revenues back?

Proclaims Rabbi Zalman Teitelbaum, the Grand Rabbi of the Satmar Hassidim community of Williamsburg: “Jews were drawn to American politics and greatly broke the distinction between Jews and the nations. We need to understand that we are in exile, we live here but we are not Americans.”

Teitelman offered his take about Jewish standing in America on December 6 during an annual commemorative event for the rescue of Satmar founder Rabbi Yoel Teitelbaum from the Nazis on the Kastner train in June 1944, according to the Jewish Telegraphic Agency.

While former Philadelphia Archbishop Charles Chaput writes: “When bishops publicly announce their willingness to give Communion to Mr. Biden, without clearly teaching the gravity of his facilitating the evil of abortion (and his approval of same-sex relationships), they do a serious disservice to their brother bishops and their people.

“By his actions during the course of his public life, Mr. Biden has demonstrated that he is not in full communion with the Catholic Church,” he continues.

Chaput’s words were carried in a column titled “Mr. Biden and the Matter of Scandal” that was published on Friday, Nov. 6, in First Things, a Catholic magazine, according to The Philadelphia Inquirer.

Both men are disingenuous. Teitelbaum demands the same of 6 million Jews here as Chaput demands of President-elect Joe Biden: So long as we call ourselves Jews or Catholics, they are telling us, our first loyalty belongs to our religions. My situation is more complicated since Jews are least as much part of a peoplehood as a religion.

The rabbi and the archbishop are suggesting the opposite of what the First Amendment authorizes. That kind of thinking makes Muslims here so vulnerable. The countries they left were often governed on the basis of Islamic law, and that makes many Americans suspicious of Muslims’ intentions.

Our laws and religious convictions can stand side by side one another so long as we abide by our nation’s laws, as President Thomas Jefferson made clear in his notable letter – dated Jan. 1, 1802 – to the Danbury Baptist association in Connecticut.

“Believing with you that religion is a matter which lies solely between Man & his God, that he owes account to none other for his faith or his worship,” Jefferson wrote, “that the legitimate powers of government reach actions only, & not opinions. I contemplate with sovereign reverence that act of the whole American people which declared that ‘their’ legislature should ‘make no law respecting an establishment of religion, or prohibiting the free exercise thereof,’ thus building a wall of separation between Church & State.”

Who can say it any better than our third president? The words that Jefferson quoted were taken from the First Amendment. The “wall of separation” phrase was originated by Jefferson.

Teitelbaum’s attitude appears to be consistent with Satmar beliefs which call for independence from its larger society and opposes establishment of the state of Israel on grounds that the messiah has yet to arrive. He is certainly not talking about most American Jews, and he cannot even talk for himself and his followers.

How can a Jew or anyone live in America without being a responsible citizen? Yes, we pay taxes, vote and serve on juries, and we do far more than that. We drive on public roads, we ride trains, we depend on police and fire protection, our synagogues are granted tax breaks, we rely on government systems for water supplies and sewage disposal, and so on.

Many if not most Jews were born in, raised in and only know America as a place to live. We are accustomed to America mainly because we are comfortable with it. It is a place where Jews can readily thrive. Not to mention that the American way of life is compatible with Jewish values.

Teitelbaum would not move to Israel as a citizen, where he once lived, because of his refusal to recognize Israel as a Jewish state. Even if most Jews regard themselves “in exile,” they can still move to Israel. Too bad that is not sufficient for Teitelbaum.

Critics of the former archbishop pointed to Biden’s public role and the church’s hypocrisy for enabling sexual abuse in the priesthood. As early as Biden’s previous presidential run in 2008, Wilmington, Del., Bishop William Francis Malooly said, “I do not intend to get drawn into partisan politics nor do I intend to politicize the Eucharist as a way of communicating Catholic Church teachings,” as quoted in The Philadelphia Inquirer.

So, Biden will be president of all 330 million Americans, not only to those who abide strictly to any single theology. Writes Michael Schreiber in a letter to the editor in the Inquirer, “Biden…should be praised by the Catholic Church for his humanity and inclusive nature.”

“Perhaps Chaput and his fellow travelers would better serve the church by focusing less on the beliefs and opinions of its members and more on the actions of its own pedophile clergy and the leaders who have protected them,” adds Mark DeLuca in his Inquirer letter.

Just as important, religious tradition is intertwined with family life. We all celebrate Passover or Christmas with friends and relatives – pre-pandemic, at least. If people are de-friended from their religions if they are not true believers, their contacts with family will be considerably limited.

Of course, there is still Thanksgiving.

Bruce S. Ticker, who writes from Philadelphia, also blogs for The San Diego Jewish World and Smirking Chimp and previously for the suspended Philadelphia Jewish Voice. He was previously a reporter and copy editor for daily newspapers in eastern Pennsylvania.
Previous Don’t Stand by This Holiday Season
Next This Shabbat at Nevei Kodesh – Dec 26 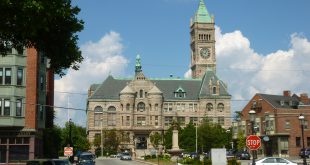 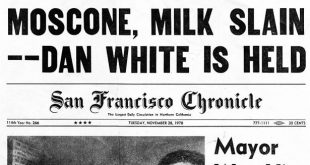 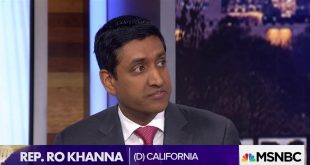