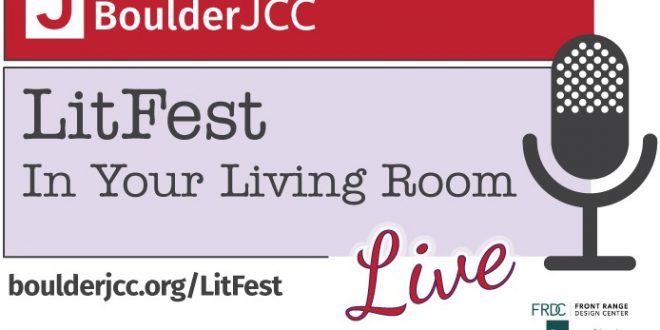 Everyone knows Yogi Berra, the beloved American icon and Baseball Hall of Famer, whose pithy witticisms are national treasures. Yogi was the backbone of the New York Yankees in ten World Series Championships. He was a World War II veteran, a first generation Italian immigrant, and a pop culture figure whose fame goes far beyond the baseball diamond. But despite being the most-quoted player in baseball history, Yogi was often misunderstood and misrepresented – and no one really knew him like his family did.

Dale Berra offers a son’s perspective on Yogi for the first in “MY DAD, YOGI: A Memoir of Family and Baseball,” a touching story of their unshakeable bond and an intimate behind-the-scenes look into the revered American hero. You can hear Dale as part of the Boulder JCC’s LitFest on Tuesday, November 10 at 6:00 pm over Zoom from the comfort of your own home. 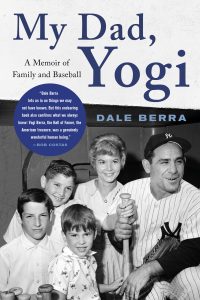 Dale had a box-seat view of not only his father’s life but also the ins-and-outs of the Major Leagues. He counts Tom Seaver, Bud Harrelson, Cleon Jones, Mickey Mantle, Don Larsen, and Phil Rizzuto as lifelong family friends. Dale and his brothers all grew up to become professional athletes, following in their dad’s footsteps. Dale rose through the ranks to become a key member of an exceptional Pittsburgh Pirates team, playing shortstop for several years before he was traded to the New York Yankees and briefly united with his dad.

“MY DAD, YOGI” is a strikingly honest, loving portrait of a unique father-son relationship. Interspersed throughout the book are notes and observations from Dale’s two older brothers, Larry and Tim, and his oldest daughter, Whitney, allowing Yogi’s family to tell the story from all points of view. “MY DAD, YOGI” is the story of the Berra family, a story that only the Berra family can tell, and a must-have for baseball fans and fathers and sons everywhere.