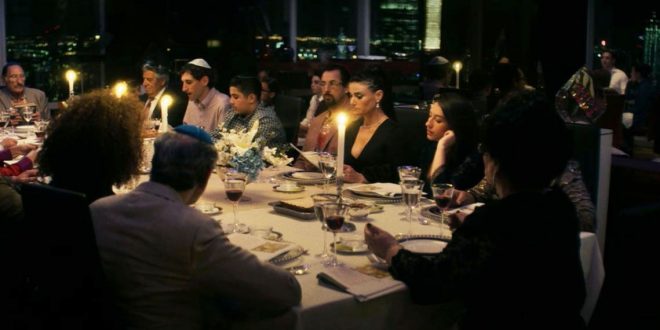 Time may be right to appreciate the creativity of visionary filmmakers 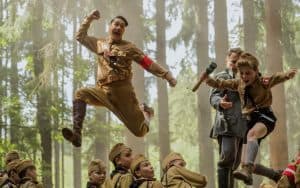 Originality, the wellspring of the arts, may be the rarest of qualities in cinema.

Mind you, there’s nothing wrong with a solidly crafted, expertly accomplished piece of filmmaking. In a collaborative medium where mediocrity is almost by definition the norm, a stunning display of competence is, in fact, cause for celebration.

In truth, we can be immensely satisfied with an oft-heard story, if it is well told enough, and are even comforted by familiar cinematic conventions or a well-worn style.

But, while most serious film artists are content to produce quality work on significant subjects, a few visionary directors venture beyond established forms. Suffering, perhaps, a surfeit of imagination, these singularly creative types have a vision that is uniquely their own. What is the purpose of art if not to explore new territory, excite the mind’s eye, to stimulate, and even provoke? Although discomforting at times, boldly imagined work makes us see the world in new ways and helps us think differently.

As a critic who once reviewed hundreds of movies every year, I grew to cherish originality above all other attributes. Safe, derivative work held less interest than ambitious creations, and I was more forgiving of flaws in inventive endeavors. To this day, I have profound admiration for any movie I walk out of saying, “Well, I haven’t seen THAT before.” 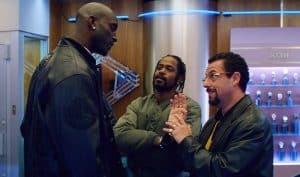 The term auteur is often taken to mean a director whose style is so distinctive, each film is instantly recognizable as that artist’s work. Hitchcock is an excellent example, and he recycled his film vocabulary through a series of thrillers and eventually a horror film he was roundly advised against making, but which now epitomizes his idiosyncratic style.

But an auteur is really any film artist whose vision transcends the material. I remember a day when film fans eagerly awaited the “new Bergman” or “new Fellini” film just to see what would spill forth from these mad geniuses.

Today, as we have ample time to contemplate films at home, it seems appropriate to look at the most inventive work being done in Jewish film today and in recent years.

Back in 1985, I went out for a few beers with two young filmmakers after the screening of their first feature film at the Denver International Film Festival. Sitting with the affable, nerdy brothers, I had no sense I was in the presence of greatness, but I remember vividly how my socks were knocked off by their film, “Blood Simple” – just as they have been by almost all of the subsequent Coen Brothers films.

I will be suggesting titles and discussing the Coen’s most overtly Jewish film, the deviously dark “A Serious Man” (Netflix) as part of my upcoming ZoomTalk, “The 10 Most Original Jewish Movies to Watch at Home” on Sunday at 4:00 pm. 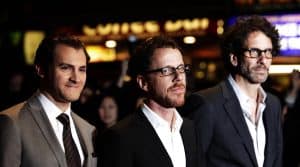 Two films that played theatrically this fall also fall in the category of movies I haven’t seen before, and we’ll talk about the wildly original “Jo Jo Rabbit” and “Uncut Gems.” These two films (both for rent on Amazon) are not everyone’s cup of tea, but I will argue for their brilliance and audacity. 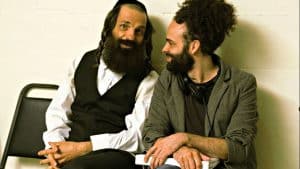 I will share my full list on Sunday, but I wanted to mention one recent film festival entry that I still consider the most ingenious I have had the honor of presenting. Made by young, first-time filmmaker Shawn Snyder, “To Dust” (Free on Amazon Prime) left me shaking my head in baffled amazement each time I saw it.

Join me Sunday as we unwrap some wonderful cinematic treasures and savor their mysterious pleasures.

CLICK HERE for a full listing of JCC Virtual Events.

Kathryn has spent her professional life writing about, teaching, and presenting the arts. Founding Director of the Boulder Jewish Film Festival, Kathryn was Director of Menorah and ACE at the Boulder JCC from 2003 through August, 2019. The former film and theater critic for the Boulder Daily Camera, Kathryn is the author of "The Fifty Greatest Jewish Movies" and "The Fifty Funniest Films of All Time." kathryn.bernheimer@gmail.com
Previous Boulder JCC Building to Remain Closed Until May 22
Next Baruch Dayan HaEmet – Jean Deitel z”l