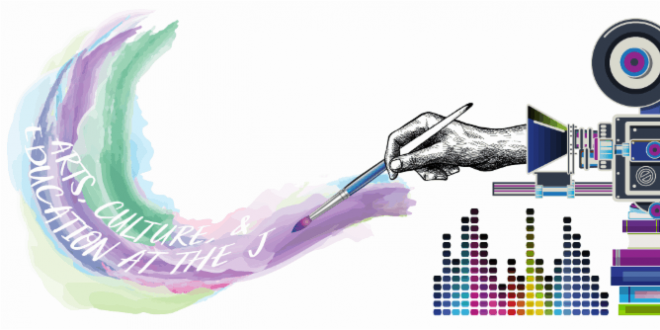 Tuesday, October 6, 6:00 – 7:00 pm
Presented by ACE at the Boulder JCC
In conversation with Judge Murray Richtel

Inspired by her father’s life, Linda Kass shares the little-known account of the Ritchie Boys. The Ritchie Boys were a group of primarily German-speaking, Jewish immigrants who worked in US Army Intelligence and helped the Allies win World War II. This is a novel told in stories, which follows the life of Eli Stoff. From facing down the anti-Semitism of Austrian classmates in 1938 to his family’s lucky escape; from the heartbreak of leaving family behind in Austria to setting down his roots in the Midwest; and from assimilating in America to joining the Allied war effort, this is the story of a boy becoming a man and of Eli’s journey from one homeland to another. In A Ritchie Boy, Kass crafts an achingly powerful, beautifully wrought novel about war, survival, immigration, and hope.

About the Author: LINDA KASS began her career as a journalist and is the author of the historical novel Tasa’s Song, which Publishers Weekly described as “. . . a memorable tale of unflinching courage in the face of war—and the power of love and beauty to flourish amid its horrors.” Kass is the founder and owner of Gramercy Books, an independent bookstore in central Ohio. Read more about Linda in this BTW interview

About the Conversant: MURRAY RICHTEL, a former Judge of the Boulder, Colorado District Court, has taught Introduction to American Law at the Faculty of Law at Hebrew University since 1998. During his nineteen years on the bench, Judge Richtel presided over a wide variety of civil and criminal litigation. He is a member of Judicial Arbiter Group in Denver where he mediates complex commercial disputes and professional malpractice cases when not teaching in Israel.

Registration is required. There are several different options, depending on whether you would like your purchase to include a copy of the book. These are described on the JCC website: register here.