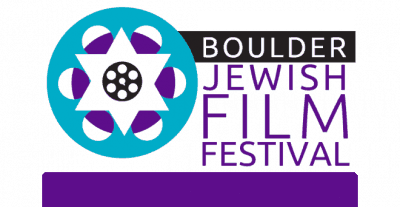 The most common question I am asked after each screening of the Boulder Jewish Film Festival is, “Where is this film available?”

Most festival films have not yet found distribution, theatrical or on a streaming platform, and so I almost always answer that I don’t know when, or if, these titles I have chosen for inclusion will ever be available.

Today, as streaming picks up steam, more and more Jewish films that find a brief and bright life on the festival circuit later find their way onto a platform.

I was pleasantly surprised to discover that 40 of the films I have shown over the past eight years – one quarter – are on Amazon, many free for Prime members.

It took some sleuthing, but I find myself with a wealth of time. Here are the films I presented and discussed with you. I have asterisked my favorites, but I am inordinately fond of all of them. 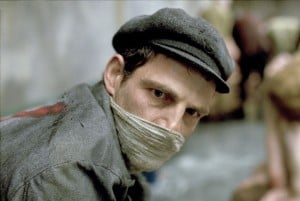 Who Will Write Our History (US/Holocaust/Historical Documentary) 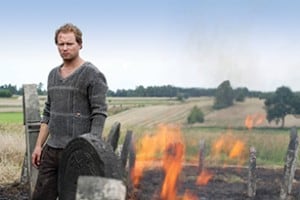 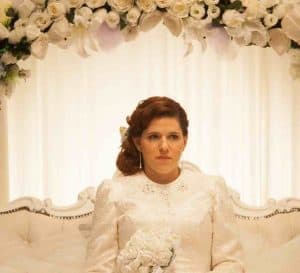 Is That You? (US/Romantic/Interpersonal Comedy) 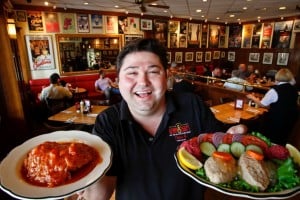 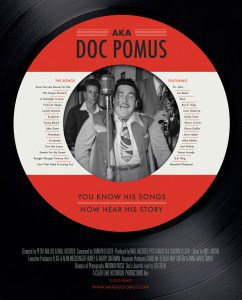 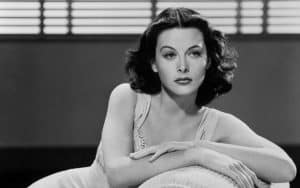 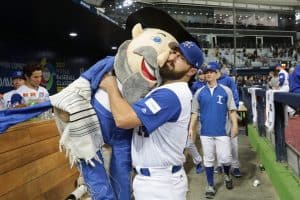 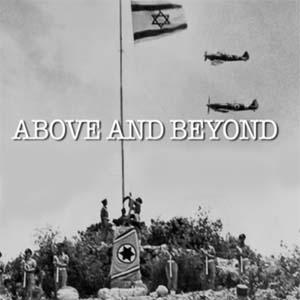 *Above and Beyond (US/Israel/Military History Documentary)

Kathryn has spent her professional life writing about, teaching, and presenting the arts. Founding Director of the Boulder Jewish Film Festival, Kathryn was Director of Menorah and ACE at the Boulder JCC from 2003 through August, 2019. The former film and theater critic for the Boulder Daily Camera, Kathryn is the author of "The Fifty Greatest Jewish Movies" and "The Fifty Funniest Films of All Time." kathryn.bernheimer@gmail.com
Previous Join Har HaShem Virtually – April 24-May 1
Next Giving In The Time Of COVID-19