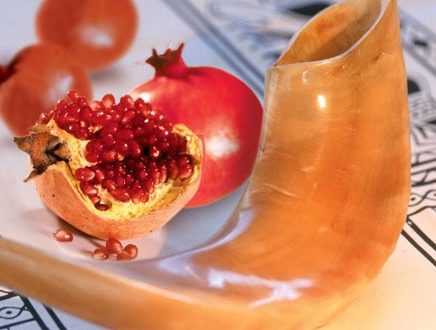 This piece is the first in a series from our many contributors over the last 10 years of service to the Boulder Jewish Community, commemorating our 10th Anniversary this fall.

Dear Cheryl and David, and the Boulder Jewish Community:

Congratulations on the Tenth Anniversary of the Boulder Jewish News! How time flies…. It is ten years ago that I first wrote to the BJN; then it was for Rosh Hashanah and in addition to the traditional seasonal greetings, I took the liberty to write some impressions from Israel.

When I read the piece again,  it seemed to me as though much of it could have been written today. Today, ten years later, the fundamentals are still here. The bad ones still want to kill us, the world in part still hates us, there is no solution to the Palestinian problem on the horizon, Netanyahu is still the PM etc, etc, etc.

Let me start though with the good news.

All of the above leads me to what I see under the surface through the eyes of a 73-year-old who has seen too many wars, lost too many friends and loves Israel to no end.

All of the above are only the tip of the iceberg of corruption leading me to protest twice a week in the heat of the sun for the last two years and more. I know that all of you love Israel unconditionally and want to see Israel as a light unto the nations. I know that no matter whether you are a Democrat or Republican your loyalty to the US is not, will not and can not be questioned regardless of what your feelings for Israel are.

I only hope that in the coming elections we will see a change. Perhaps with all the challenges and dangers around us, it is time not only for a unity Government but unity among ourselves as well.

I wish you all yet again Happy Jewish New Year, a year for unity, unconditional love and of course much health to all of us.

Shaul Amir has served two terms as Shaliach to the Denver area from Israel, the most recent combined with directing Allied Jewish Federation's Israel Center from 2002 to 2007. He and his wife Kika now live outside Tel Aviv and enjoy welcoming visitors from Colorado to Israel.
Previous Join Us for a Rosh Hashonah Dinner
Next Learn How to Travel with Purpose at ACE’s Lunch and Learn