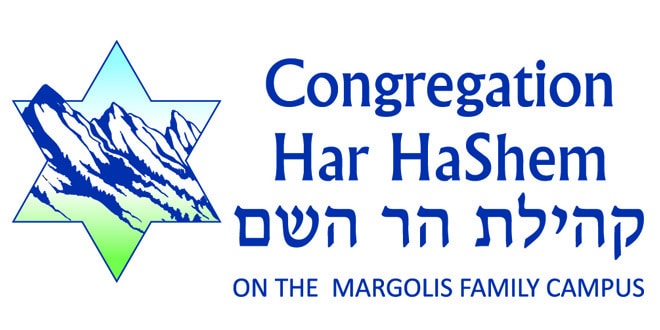 500 Years Ago at the dawn of the modern world, the printing press, the Renaissance, the original ‘Band of Brothers’ assembled in Merry Old England and started a campaign of social reform, a call to end all war, and built an education system for the rising Middle Class.  Young Will, from when ‘He was a Tiny Little Boy’ was, 50 years later, the finest student of that movement, known today as Humanism. Six months after he starts his first steady job in the theater, Shakespeare risks his career to make a plea before his Queen for toleration in religion and the life of his cousin, a Jesuit poet.  Like the Jews of England and all over Europe, Shakespeare’s dad, friends and neighbors had to hide their Catholic faith at great risk to their livelihoods and even their lives. No wonder his plays can have subversive themes to encourage religious tolerance.

Sometimes this takes the form, as in Romeo and Juliet, of children reconciling the divisions between their families; or contain lines such as Shylock’s famous pleading “Hath not a Jew eyes? … if you prick us, do we not bleed” in the Merchant of Venice.

Will, with a surrealistic humor, his “weapon of choice” and the motto of his favorite Latin poet “make love not war” is best appreciated by the wild productions of our own Colorado Shakespeare Festival and an ‘actors ability’ to deeply read into the plays text.  As Timothy Orr, CSF’s Artistic Director recently mused, it is his broad sweep that makes the Shakespeare “of an Age” into the Shakespeare “for All Time”.

Come join us on this Elizabethan Adventure, not found in your typical book on Shakespeare, with Shakespeare expert, Sid Fox, who has given talks on Shakespeare to the CU Theater Department and Classics Department. Tuesday, April 24 10:00 am – 11:30 am at Congregation Har HaShem. You will be able to look at Shakespeare with fresh eyes just ahead of this year’s Shakespeare Festival!

PS – It might be useful to look at a brief Plot Summary for the Merchant of Venice, The Comedy of Errors, and A Midsummer Night’s Dream.  I found the Sparknotes summaries, available to peruse on the Internet, particularly helpful and insightful, especially for their comments on the Christian, and especially the Catholic language, permeating the plays.  In the Comedy of Errors the final incredible recognition/family reunification takes place outside a Catholic Abbey, identified with Shakespeare’s London Theatre, housed in the most famous former Catholic Nunnery in the city.

Sid Fox renewed his interest and study from his Hebrew School days (where he was inspired by Deborah Pessin's insightful series 'The Story of the Jewish People') when he read James Michener's "The Source". Sid eventually taught a two semester Sunday class for adults at their home when their children were at Sunday School. It was based on 15 years study of the Bible, the three hundred years of modern research and Biblical Archaeology areas he continued to pursue as he branched out to Shakespeare, the Classics and other interests.
Previous Main Genealogy Websites Compared at Next JGSCO Meeting
Next Another Chance to See Menashe If You Missed It at the Boulder Jewish Film Festival