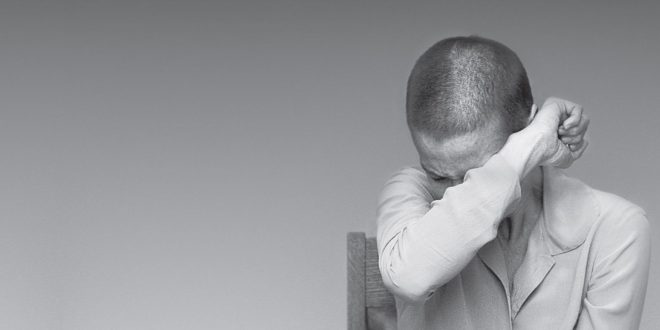 Kathryn Bernheimer March 12, 2018 Arts & Culture Comments Off on Film Fest Tickets Are Still Available for Some of the Biggest Films The Boulder Jewish Film Festival is in full steam, more than a third of the way through 28 screenings in 11 days.

More than 300 people attended the gala opening night at the Boulder JCC, where audiences enjoyed an art show opening, an inclusion showcase, and a screening of the wildly popular “Keep the Change.” The first six screenings in the Boe sold out. More than 200 attended Sunday night’s screening of “Sammy Davis Jr.: I Gotta Be Me” in the Gordon Gamm Theater.

Most of the films in the Boe are sold out, but you can still keep FOMA at bay! – A few tickets remain for the extra screening of “Bye Bye Germany” and “Paradise.” The 250-seat Gordon Gamm, however, still has seats for our two Israeli documentaries and our extra screening of “Shalom Bollywood” on Tuesday (today),  and the heralded “1945” and “Menashe” on Sunday, March 18. Kathryn has spent her professional life writing about, teaching, and presenting the arts. Founding Director of the Boulder Jewish Film Festival, Kathryn was Director of Menorah and ACE at the Boulder JCC from 2003 through August, 2019. The former film and theater critic for the Boulder Daily Camera, Kathryn is the author of "The Fifty Greatest Jewish Movies" and "The Fifty Funniest Films of All Time." kathryn.bernheimer@gmail.com
Previous Colorado Jewish Food Fest Coming to Boulder
Next Weekly Edition: March 16th, 2018