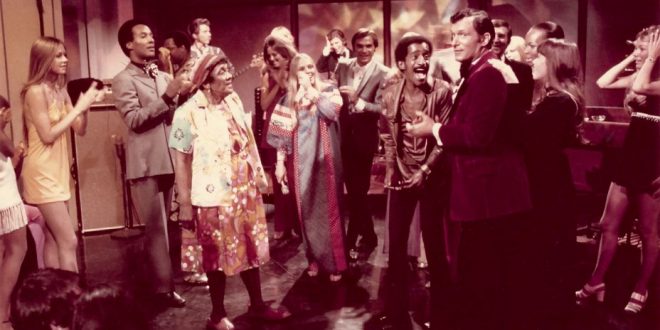 45th Telluride Film Fest as Exhausting and Exhilarating as Ever

Kathryn Bernheimer September 11, 2018 Arts & Culture Comments Off on 45th Telluride Film Fest as Exhausting and Exhilarating as Ever

The 45th annual Telluride Film Festival was as physically and mentally exhausting as ever, but, also as usual, exhilarating and enriching.

I attended my first Telluride Film Festival in 1980, and as I told a few people who complained about the changes over the years, the festival is every bit as fabulous now as it was then. Despite inevitable changes – bigger crowds, more movie stars rather than esoteric film artists, more focus on Hollywood films – the opportunity to savor cinema in the rarefied atmosphere of this stunning mountain town remains unsurpassed.

Because the festival presents such a diverse sampling of world cinema, every year I curate my own program, based on my interests and taste. This year, two themes emerged: The 70’s and Post-war Eastern Europe.

My husband and I spent the first 36 hours of the festival in 1970s America, examining the role of the arts as social change agents. Our first film was an amazing new documentary on Pauline Kael – arguably the most important film critic of the 20th century. I will earnestly try to track down “What She Said: The Art of Paleine Kael” for the Boulder Jewish Film Festival. By including clips of so many of the movies Kael reviewed, the documentary conveys a great deal of cinema history, while detailing Kael’s influence as a critic.

Next we moved on to “Hal,” a wonderful tribute to fabled filmmaker Hal Ashby who reached fame in the 1970s’ “New Hollywood” with seven classics in a single decade, including “Harold and Maude,” “Shampoo,” “The Last Detail,” “Coming Home,” and “Being There.”

We then spent some time with another prominent pop culture figure, Hugh Hefner, who wielded influence in two ‘60s TV shows. “Hugh Hefner’s After Dark: Speaking Out in America” focuses its social history lens on two variety shows Hefner hosted, which were notable for being  racially integrated and for promoting jazz. The documentary presents a side of Hugh Hefner many people don’t know. Using his celebrity to advance social causes, such as civil rights, Hefner broke down barriers by honoring black artists – and presenting the show as a groovy party at his own swinging pad. The clips alone make the film worth seeing: Lenny Bruce on the couch doing his shtick, or Sammy Davis Jr.’s delivering a seemingly impromptu performance. Hef’s taste in talent was excellent: Nina Simone, Dick Gregory, Sarah Vaughan, Ray Charles, Smokey Robinson, and Geoffrey Holder were welcomed on the ground-breaking – and short-lived – shows. Hef simply suggested it was cool to have black friends at your party!

“It Must Schwing: Blue Note Records” picked up on the inter-racial jazz theme, focusing on the two German Jewish refugees who founded Blue Note, working with the black jazz musicians they had admired back in Germany, where jazz and swing were banned by Hitler. This documentary pays touching tribute to a moment in America when a black-Jewish alliance – a bond formed by love of jazz – transformed the culture, politically and artistically. I am making every effort to bring “Schwing” to the Boulder Jewish Film Festival.

Our final journey to the ‘70s came with “The Ghost of Peter Sellers,” a fascinating documentary about a doomed production directed by Peter Medak that derailed the director’s career when it was deemed unwatchable and never released. The director – rather than half-mad Peter Sellers – got the blame. Medak spent three years creating this documentary to finally exorcise the demons that have plagued him for 45 years, ever since the nightmare production of a pirate comedy filmed in Cyprus. Medak presented this revealing behind-the-scenes look at European filmmaking at the time, and the fact that he was in attendance and we were able to speak to him privately after his talk back made it even more of a uniquely Telluride experience.

Our cinematic travels then took us to a time and place that holds great historical fascination for us: the Eastern European Bloc. Three films commented on each other in terms of their subjects and styles. Actor Ralph Fiennes returned to Telluride as a director and co-star of “The White Crow,” a solid new biopic about Rudolf Nureyev that focuses on the ballet dancer’s defection in 1961.

Defection and exile are also featured in “Cold War,” the eagerly awaited second film by the director of Oscar-winning “Ida,” which won the best director prize at Cannes.  Indeed masterfully made by Pavel Pawlikowski, the film is set in 1948 in Poland under brutal communist rule that stifled artists and made any semblance of a normal life impossible.

“Dovlatov” took us back to the 1970s, but – in stark contrast to the explosion of creativity in America – to the soul-crushing repression of the Soviet Union. The Russian biographical drama depicts the exile forced on writers and poets who were tormented and even tortured rather than celebrated under the communist regime because of their “dissenting” political views – or because they were Jews. Novelist Sergei Dovlatov was only published after emigrating to New York, and only found acclaim in Russia after his death at 48. Censored because he was half-Jewish and half-Armenian, as well as because he would not write what the party ordered him to write, Dovlatov is now celebrated as one of Russia’s great writers, along with fellow exile Joseph Brodsky, the Jewish poet who is featured prominently in this film. Look for the historically important “Dovlatov” on Netflix, which sadly means it will not be available for the film festival.

Finally, the highlight of the festival – at least from a cinematic point of view – was lovingly directed by Alfonso Cuaron (“Gravity”).  I was totally enraptured by this ravishing drama drawn from his own childhood in Mexico City in the 1970s, and his love for the maid who nurtured him. “Roma” is a gorgeous, heartfelt film, very European in feeling, with nods to Fellini, and to magic realism.

But easily the most flamboyant Telluride moment came as we sat in a tiny theater with Peter Bogdanovich, watching him watch a documentary he produced honoring his promise to Orson Welles that he would finish “The Other Side of the Wind,” left uncompleted when Welles died. I was able to exchange a few words with this revered film scholar and filmmaker, a true legend whose cinema knowledge is rivaled perhaps only by Scorsese. I was able to figuratively kiss the ring of cinema royalty. Then Bogdanovich slipped into the yellow Lamborghini waiting for him and drove off into the mountain sunset. Kathryn has spent her professional life writing about, teaching, and presenting the arts. Founding Director of the Boulder Jewish Film Festival, Kathryn was Director of Menorah and ACE at the Boulder JCC from 2003 through August, 2019. The former film and theater critic for the Boulder Daily Camera, Kathryn is the author of "The Fifty Greatest Jewish Movies" and "The Fifty Funniest Films of All Time." kathryn.bernheimer@gmail.com
Previous Tyler Zeid Bar Mitzvah
Next Teshuvah and Environmental Sustainability 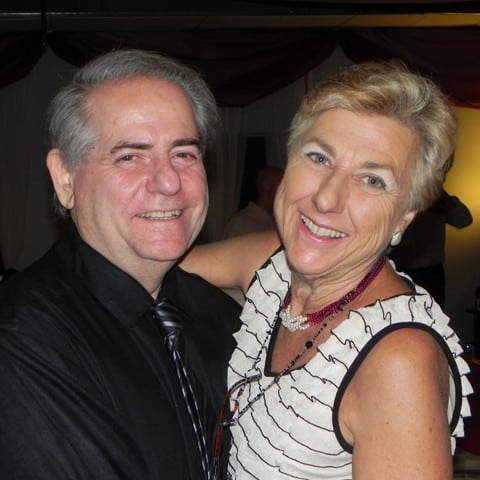 Just Back from New York