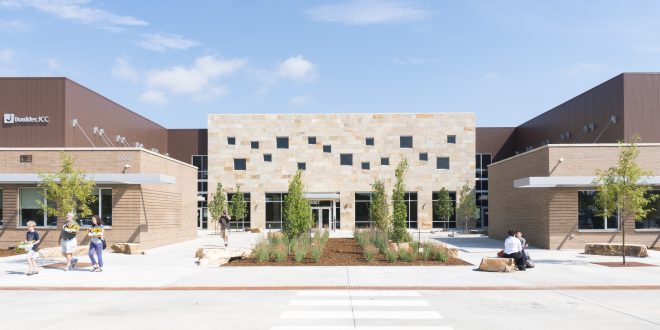 On Tuesday, January 31st 2017, several JCC’s around the country received bomb threats. The Boulder JCC was one of them. That morning, the building, including the pre-school, was quickly and calmly evacuated. In fact all of the children thought they were going on a field trip next door, to see the goats and the chickens! Still, most of the adults who were in the know remained anxious and agitated the entire day. But then came the evening at the JCC, and what an evening it was!

Over 100 people came to an event called Soul Food, ‘resurrected’ by Avraham Kornfeld and implemented by Kathryn Bernheimer. It was started a few years ago by rabbis Gavriel Goldfeder and Josh Rose, to bring Jews together in community, through song, food, and discussions around certain themes of interest to a broad spectrum of people. This Tuesday’s opening night featured a tribute to Leonard Cohen, A’H, the man and his music. It was supposed to be held last week, but had to be rescheduled to this Tuesday, the 31st. Of course no one had a heads up about the bomb threat, but I’m sure it was meant from ‘on High’ to take place on the very same day.

So many people these days are stressed over so many things, and they try to deal with their stress in so many ways. But, in my opinion, coming together for something meaningful, whether serious or lighthearted or both, is the best remedy for the current anxiety, as well as filling the air with hope and comradery. And that’s exactly what happened with a spot on ensemble of songs, music, dance, poetry, from performers all across the Boulder Jewish Spectrum, all revolving around Leonard Cohen in general, and his relationship to and feelings about being Jewish in particular.

And, as I like to point out, the weekly Torah portion always has a contemporary message, if we choose to listen. This week we read about the final three plagues, all of which revolve around some aspect of darkness. The ninth plague was in fact such a palpable darkness that the Egyptians could not even rise from their place. However, in the very depths of the plague of darkness, the Torah says explicitly, ‘For all the people of Israel, there was light in theirdwellings!’ The message of this verse literally came to life this past Tuesday. In the morning, the darkness cast a cloud upon this new center of Jewish life. In the evening however, the darkness cowered in the shadows, and the lights came on full blast and took center stage. Stay tuned for more de-light-filled Soul Food events. LIGHT RULES!

I have been teaching Torah and Chassidic writings for over forty years to students of all ages and backgrounds, both on the East Coast and the Midwest. I have been a director of several Jewish organizations in Santa Fe and Colorado. My articles and poetry on a wide variety of Jewish topics have been printed in many publications, and also are available online.
Previous A Shabbat Nugget: Parashat Bo
Next Creating Inclusion in Be’er Sheva Through the Power of Dance