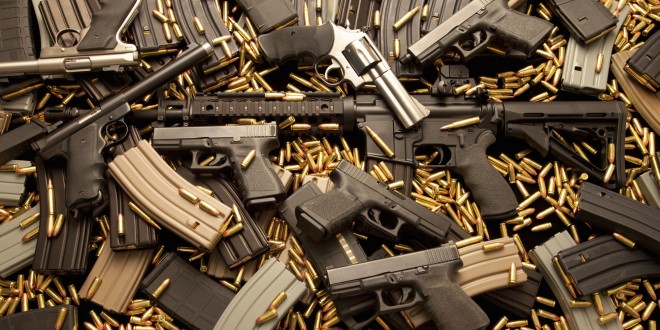 “Suicide and the Role of Guns” Program at Har HaShem

Beth Ornstein November 6, 2016 Events Comments Off on “Suicide and the Role of Guns” Program at Har HaShem

Suicide: Someone you know may be considering it.

Sadly, there is a connection between suicide and gun violence. In 2014 alone, Colorado had the 7th highest suicide rate in the nation. In that year, 1,058 Coloradans took their own lives. Guns accounted for half of those deaths.  Colorado is consistently among the ten states with the highest suicide rates nationally.

Come to Congregation Har HaShem on Sunday November 13, 2-4 pm  to learn more from an expert panel that will discuss suicide and the role of guns as the single most frequent cause of suicide deaths.

The panelists will provide information about suicide risk factors and warning signs, and discuss steps we can take to help prevent suicide. Information about community resources will also be available.

Previous Teens: Chillin’ with the Tribe
Next Reel Hope Boulder a Galactic Success For Boulder JFS