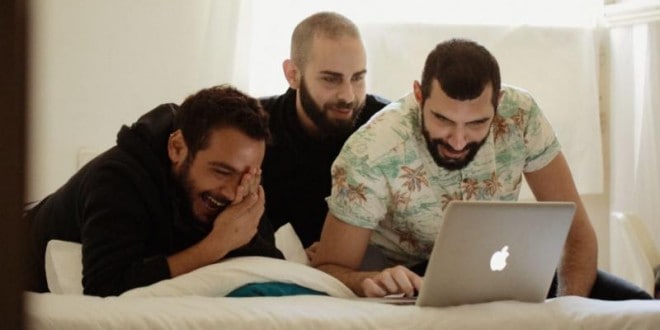 Tel Aviv – February 11, 2016: Oriented, a new feature documentary chronicling the lives of gay Palestinians living in Tel Aviv-Jaffa, Israel, has announced its screening at the upcoming 20th annual Denver Jewish Film Festival, taking place at the Mizel Art and Culture Center (MACC), on the evening of February 21, 2016 at 5:30 pm.

The MACC, one of the Rocky Mountain region’s premier art organizations strives to “illuminate the human experience” through art and cultural programming for the Jewish community and the greater Colorado populous. The 20th annual Denver Jewish Film Festival showcases the best of Jewish cinema from around the world to Colorado audiences.
Followed by multiple screenings and described as a “refreshingly candid and revelatory documentary” by Dazed & Confused magazine and “a uniquely Middle Eastern spin on a classic coming-of-age tale” by Variety magazine, “Oriented” follows the lives of three Palestinian friends exploring their national and sexual identity in Tel-Aviv during the Israel-Gaza conflict of 2014.

Khader is a Tel Aviv “darling” from a prominent Muslim mafia family living with his Jewish boyfriend, David in Tel Aviv. Khader is conflicted by his desire for change in the face of a seemingly hopeless situation. Fadi is an ardent Palestinian nationalist confronted by guilt-ridden Jewish love and Naeem must confront his family with the truth about his sexuality. Meanwhile, a war is brewing.
Determined to make a change, these three best friends form a non-violent, cultural resistance group (“Qambuta”) making viral content for gender and national equality. While their work may not change the world, it certainly helps them deal with the frustration of living with multi-faceted identities.
“Oriented” is the debut film by British film director and producer Jake Witzenfeld, who spent the past three years living in Tel Aviv filming the everyday lives, conversations and realities of the characters in the film, taking him beyond Tel Aviv-Jaffa to Amman and Berlin too.
“Oriented” launched with its world premiere at the Sheffield Doc Festival (UK) and its international premiere at the LA Film Festival (US) in June. Since, the film has opened in London, Lisbon, Greece, Australia, IDFA (Amsterdam) and DOK Leipzig in Germany, and has most recently been screened at the Stranger Than Fiction Film Festival in Germany. The film is set to hit independent theaters in the US in June 2016.
To view the official trailer for “Oriented“, click here.

They call me "NewsHound IV," because I'm a clever Finnegan, sniffing out stories all over the Boulder area. I love Jewish holidays because the food is GREAT, especially the brisket. Well all the food. I was a rescue pup and glad to be on the scent!
Previous Tech Teens: Get Your Service Hours
Next Five National Jewish Day School Systems to Join Forces 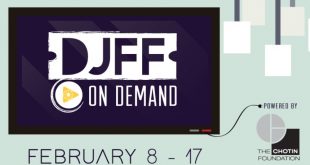 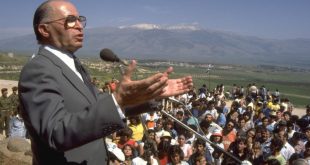 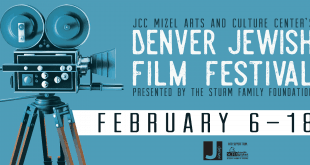 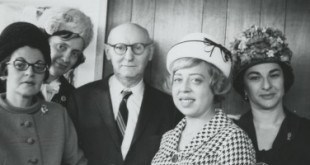 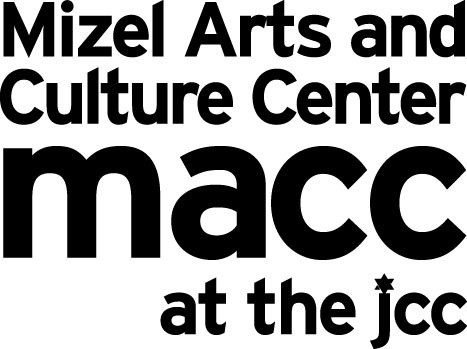