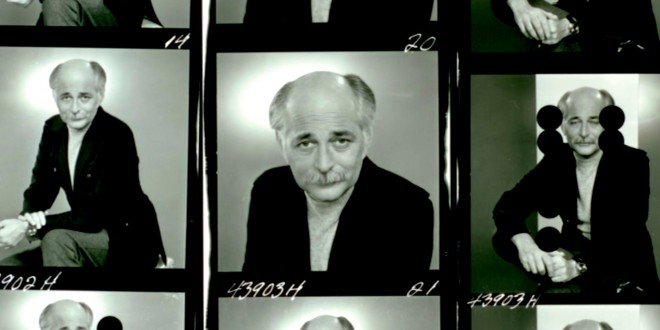 There are two films coming to Boulder International Film Festival that will be of special interest to BJN readers.

Every Face Has A Name

On April 28, 1945, the eyes and film cameras of the world were on Malmö, Sweden, as thousands of survivors of German concentration camps took their first steps of freedom. In making this surprising documentary, director Magnus Gertten’s research led him to the names of many of these joyous, confused refugees. Now, 70 years later, they see this film for the first time and are able to tell their stories and the overwhelming happiness they felt that day. With a poignant juxtaposition, we are then transported to current-day Italy where people and emergency services are waiting at an Italian dock for some of the millions of today’s refugees from Syria. And once again, the people streaming off those boats are anonymous faces without names. SUBTITLED

TalkBack at the TalkBack Cafe Norman Lear: Just Another Version of You

At age 93, Norman Lear is as vital and engaged as ever. This stylish and technically imaginative film crackles with Lear’s comedy and indelible characters that made him the most influential—and often the most controversial—creator, writer and producer in the history of television. This film’s brightly assembled celebration of the veteran showman holds up a mirror to today’s American television, asking if it’s addressing issues of difference and prejudice as directly (and daringly) as Lear’s shows, such as “All in the Family” and “The Jeffersons.” Lear also has some great stories about the second act of his life, his founding of advocacy group People For The American Way.

Closing night tickets are $26.50, include the closing ceremony and awards presentations, and the film screening. They are available here:
https://biff.frontgatetickets.com/event/kdom49i1qrqk3l89