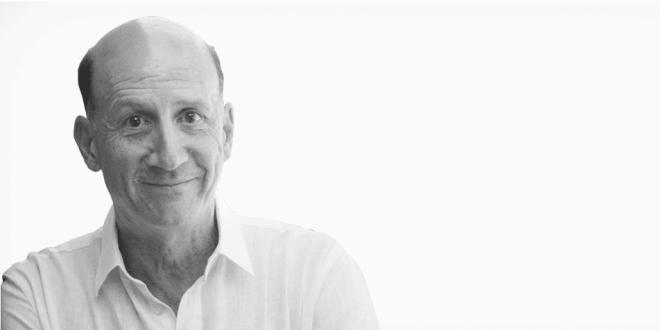 Jonathan Levi will appear with his new book, “Septimania,” at the Boulder Book Store this Sunday, April 17th. Picture it: Cambridge, England. An idyllic spring afternoon in 1978. A young man, Malory, an organ tuner, loses his virginity to a beautiful, mysterious, dyslexic math genius – Louiza –  in the loft of a church.

Shortly after, Louiza disappears, pregnant with Malory’s child, and Malory follows her trail to Rome. But when Malory discovers he is the heir to the Kingdom of SEPTIMANIA given by Charlemagne to the Jews of 8th –century France, his quest to find Louiza gets sidelined.

Malory, now crowned King of the Jews, Holy Roman Emperor, and possibly Caliph of All Islam, never forgets Louiza, and continues his search for her over the next 50 years.  Throughout his journey, he has run-ins with Pope John Paul II, a band of lost Romanians, a magical Bernini statue, Haroun al Rashid of the Arabian Nights, an elephant that changes color, an appleseed from the original Tree of Knowledge, and the secret history of Isaac Newton and his discovery of a Grand Unified Theory that explains everything.

Jonathan Levi’s writing has been compared to Saul Bellow, Salman Rushdie and Gabriel Garcia Marquez, among others and has been a part of the literary community for more than thirty years, co-founding Granta Magazine with Bill Buford, as well as providing even-handed criticism for the Los Angeles Times.

Ultimately, Septimania is the quest of a Candide for love and knowledge, and the ultimate discovery that they may be unified after all.

“A richly imagined, complex tapestry of gleaming threads woven through the centuries to converge in a glorious epiphany. This is realism as magical as the best of García Márquez.”  —Homero Aridjis, award winning poet & author of 1492: The Life and Times of Juan Cabezon of Castile

“Septimania is a masterpiece: a rule-bending, category-smashing, delightful work of brilliance that combines history and longing and religion and timelessness with good old-fashioned story-telling. World Literature: Meet Mr. Levi. Mr. Levi: Why did we have to wait so long for your fiction?”—Bill Buford, author of Heat and Among the Thugs

“Septimania is a love story, a kingdom, a novel of wild and rich imagination.  For Levi, for his Jews, his Catholics, his Arabs, and even the Scientists of his creative universe, all roads lead to Rome.  There is a lyricism to Levi’s writing that is sometimes religious, sometimes profane, but always musical.” —A.B. Yehoshua, author of Los Angeles Times Book Prize winner A Woman in Jerusalem

About the Author: Jonathan Levi is an American writer and producer, and author of “A Guide for the Perplexed.” He is co-founder of Granta, and a former Los Angeles Times fiction critic. His short stories and articles have appeared in many magazines including Granta, Condé Nast Traveler, GQ, Terra Nova, The Nation and The New York Times. Born in New York, he currently lives in Rome, Italy. Facebook  www.jonathanlevi.com Twitter: @monserrato

They call me "NewsHound IV," because I'm a clever Finnegan, sniffing out stories all over the Boulder area. I love Jewish holidays because the food is GREAT, especially the brisket. Well all the food. I was a rescue pup and glad to be on the scent!
Previous Har HaShem Writes First Letters of New Torah
Next Boulder-Nablus Sister City Application To Come Before Boulder City Council April 19 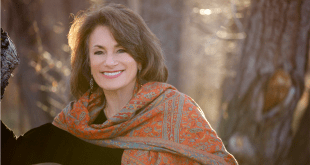 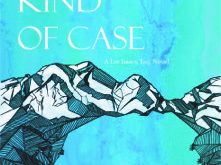