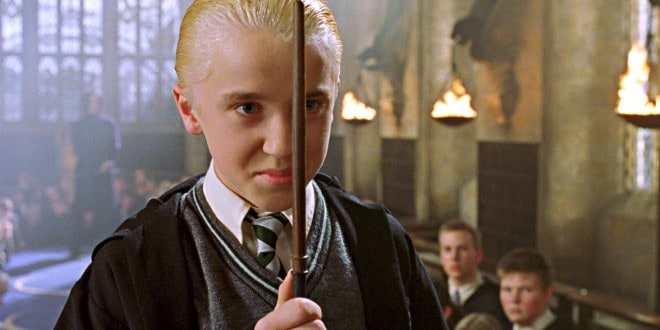 The common thread? Ok, I won’t mince words! One small act -whether doing or not doing- can make a big difference. Now to support this premise.

Most of us are familiar with the debate between the school of Hillel and the school of Shamai about whether the lights of the Hanukkah menorah are lit from one to eight, or eight to one. We follow the ruling of Hillel and go from one to eight. Among the many reasons cited, the primary one is: ‘Ma’alin B’kodesh V’ein Moridin,’ in holy matters, we ascend rather than descend.’ How does that play out in our lives? Simply put, we can begin to do the right thing one step at a time. The Talmud states that one can light the menorah with a blessing…’Ad Sh’tichleh regel d’Tarmudim min ha’shuk,’ till the footsteps of the Tarmudim have left the marketplace.’ The Lubavitcher Rebbe points out that Tarmud can also mean ‘Rebels.’ Thus he interprets the quote: ‘The lights of Hanukkah should shine so brightly, that those who rebel against G-d and against goodness shall cease from the streets.’ Ergo- one little light can lead to harmony and peace!

What does the XL pipeline decision have to do with this? As I awoke on a Sunday morning of the week that would bring in the month of Kislev, I turned on NPR while preparing breakfast, to hear a debate about the significance of the president’s decision to reject the pipeline proposition. There was a debate -some even referred to the disputes as ‘Talmudic- in the reaction even among staunch environmentalists: Some felt the decision was only symbolic, since other pipelines continue to be built. Others felt it was both symbolic and substantive, since it was the first objection of its kind and could engender similar resistance to increased fossil fuel development. It may have been a small step, but it signified an important change in, if you will, the climate of public opinion. I would call the latter, the ‘Hillelian’ camp — those who feel the road to positive progress can begin with one small step. As J.K. Rowling wrote in her last Harry Potter novel, ‘It is the quality of our convictions that determines our success, not the number of followers.’ The Lubavitcher rebbe also supported the search for alternate energy sources. Here is a quote from a talk he gave in 1981: ‘There is one energy source that can be made available in a very short time. Solar energy is non-polluting, cheap, and inexhaustible.’

Now, to Harry Potter fans, the Draco Malfoy connection in my title will be obvious. Draco is a peer of Harry’s but makes very different life choices. He has been called a brat, a coward, a bully, and many other negative terms by both fellow characters and readers. However, there are a few times he holds back from committing acts that are encouraged and directed by his parents as well of course by the prime villain, Lord Voldemort. Perhaps it is his cowardice, or conscience that stops him. But that selfcontrol took a gargantuan effort. Whatever the motive, my point is that such acts of restraint from someone who is raised to believe that the supreme value in life is force and power- deserve recognition and credit. As Dumbledore says to Harry in Chamber of Secrets- ‘It is our choices that show what we truly are, far more than our abilities.’

From a Torah perspective, often a quantitative act, especially one taken at great personal risk and defiance of nay-sayers, can turn into a qualitative one. One example among many: Lot, Avraham’s Malfoy-like nephew, comes with the first Jewish couple to the borders of Egypt. According to the Midrash, Avraham places Sarah in a box, to elude the lewd gazes and more of the Egyptians. Lot knows full well who is in the box, but he does not say. His silence however speaks volumes. If he gave away Sarah’s whereabouts, he would have a much better chance- as was one of his reasons for tagging along in the first place- of inheriting the promise of the land and other forms of security that G-d gave to Avraham. According to the sages, Lot garnered not just an ordinary reward, but the merit of being a primary link- however bizarre it took form- to the line of Mashiach! Also it’s a striking illustration of the saying I like so much: ‘Before you speak, decide if your words will improve the silence.’

There are so many examples in the Torah of great people being tested- read to mean entrained- by small actions. Here are just a few brief references: Some are from upcoming stories of Jacob’s sons: Judah confesses publically to impregnating his daughter-in-law, who he thought was a prostitute. And she, Tamar, withholds a public accusation of Judah, by merely hinting at his gifts to her of a cloak, a staff, and a signet ring. (by the way, these three items bear an uncanny parallel to the three gifts in Harry Potter of the invisibility cloak, the sorcerer’s stone, and the Elder wand!)

Then there is the example of Josef who when thrown in a dungeon and falsely accused of attacking Potifar’s wife, instead of moping in a corner, sees the unhappy butler and asks, ‘Why is your face fallen?’ This simple act of concern begins the upswing of his life leading to him becoming the prime minister of Egypt! Later in the Torah, we find the incident of Moses who went out of his way to rescue a lost lamb, and then further in the book of Samuel, the case of David who also took extraordinary care of his father’s sheep. In the Talmud too, we find many such stories- a most striking one of a man who after many escapades, finally resisted a prominent prostitute and went on to be called ‘Rabbi’ by the foremost sage of his times, Rabbi Yehudah the prince!

What is the dynamic that lies beneath my focus on these three topics of Hanukkah, the XL pipeline, and Draco Malfoy? It is that hidden within every choice for the good, whether conscious or unconscious, is an effort to plow through the surface reality of the senses, to find a flowing spring of a greater truth than one could touch by acting purely for oneself. For the XL pipeline it is a constructive root of renewable fuel. For Draco Malfoy, it was a higher value of ‘yes’ that enabled him to say ‘no.’ And for Hanukkah, it is a light that continues to glow even after the physical flame is extinguished. In fact in all three, an unseen illumination might be the soul access that is being sought- the infinite Source of everything that enlivens even the inexhaustible material energy that the Rebbe spoke of.

It seems appropriate to unite all these superficially disparate themes with one more quote from Harry Potter: ‘Happiness can be found even in the darkest of times, if one only remembers to turn on the light.’ Happy Hanukkah!

I have been teaching Torah and Chassidic writings for over forty years to students of all ages and backgrounds, both on the East Coast and the Midwest. I have been a director of several Jewish organizations in Santa Fe and Colorado. My articles and poetry on a wide variety of Jewish topics have been printed in many publications, and also are available online.
Previous A Shabbat Nugget: Parashat Toldot
Next Why So Many Feminists Are Jewish 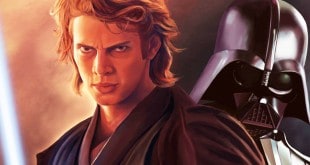 Journey to the Dark Side – A Torah Perspective 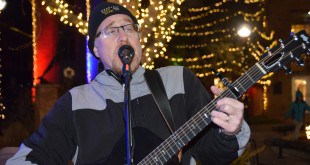 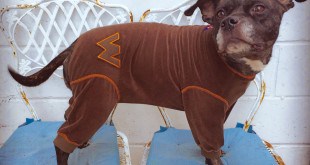 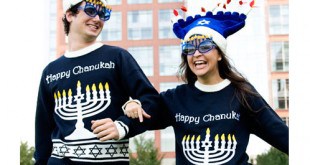 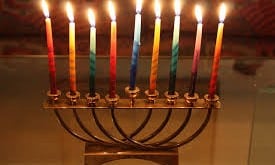