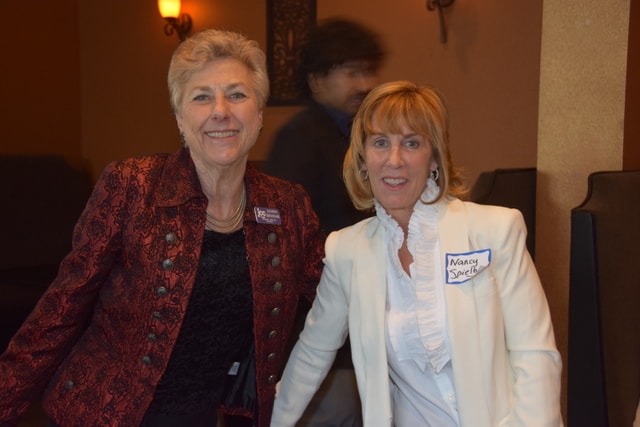 The Boulder Jewish Film Festival wrapped up a successful third annual run Sunday night with a screening of “The Dove Flyer,” a film about the Iraqi Jewish community’s expulsion from Iraq in 1950.  Professor Shaul Gabbay, whose family was part of the Iraqi exodus, provided post-screening commentary, and Falafal King, owned by Israeli brothers whose families were also expelled from an Arab country, catered the pre-showing Middle Eastern meal.

On Thursday night, the BJFF screened “Above and Beyond,” a documentary about the American and other foreign pilots that started the Israeli Air Force in 1948.  Producer Nancy Spielberg provided the post-screening talk-back, and the evening was in honor of the late George Lichter z”l, one of the pilots interviewed in the movie who had been a resident of Boulder for many years before his passing last summer.  Many members of George’s family attended.

I've been writing things since grammar school, and served as a writer, photographer and/or an editor on my junior high and high school newspapers; the Daily Trojan at USC (where I earned my journalism degree); the student newspaper at the Anderson School at UCLA (where I earned my MBA); and written and edited countless business documents and presentations in the ensuing twenty years. I've been involved Jewishly since my bris and in Boulder since 1995. I'm married to my Executive Director Cheryl, and we have two children, Lauren and Ethan.
Previous Inbal Hotel Chef to Share Passover Recipes in Webcast
Next Paul Budoff Bar Mitzvah