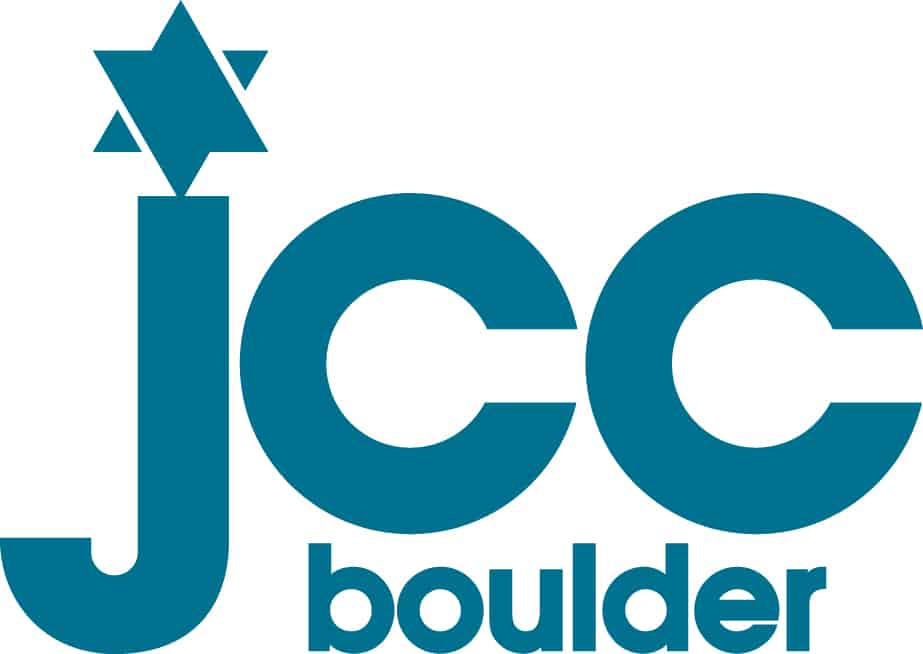 Arrest Made in BJCC and HHS White Powder Threats

Staff May 10, 2015 News Comments Off on Arrest Made in BJCC and HHS White Powder Threats

On May 7, 2015, Sheriff’s detectives along with Boulder Police Department detectives arrested 32 year-old Jeffrey Klinkel for two counts of Felony Menacing, Explosive Hoax, and Interference with a School Facility. This joint investigation with the Federal Bureau of Investigation and the Boulder Police Department started after the Boulder Jewish Community Center, located at 3800 Kalmia Avenue in unincorporated Boulder County received an envelope with a white powdery substance in it on April 6, 2015. On the same day, Congregation Har HaShem, which is located at 3950 Baseline Road in the City of Boulder, received a similar letter.

The powdery substance in the letters was chemically analyzed by the Colorado Department of Health and the contents were determined to be corn starch and/or white flour. No one was injured in either incident. Forensic evidence linked Mr. Klinkel to the letters and resulted in Klinkels arrest. He is currently being held in the Boulder County Jail with a bond of $10,000.

The leadership of the Boulder JCC and Congregation Har HaShem issued this joint statement today:

We are incredibly grateful for the diligent and expeditious efforts of law enforcement and for all of their work during the incidents as well as their ongoing support. The Boulder JCC and Congregation Har HaShem leadership have been working closely with each other and the authorities to support the investigation and will continue to be fully cooperative in this matter.

The heartwarming expressions of support we received from individuals, organizations, and numerous faith communities has meant so much to us during this time.

We will continue to keep you informed as we receive additional information. As always, the safety and security of our community remains our top priority.

If you have questions or concerns please do not hesitate to contact us. Thank you for your support.

work they did over the past month that led to the arrest of a suspect in this incident. We are particularly impressed with the inter-agency cooperation between the Boulder Police Department, the Boulder Sheriff’s Office, the FBI and the U.S. Postal Inspector which resulted in locating and arresting Mr. Klinkel for these incidents. We hope that in the coming days as formal charges are brought against him, that the Boulder District Attorney will also issue bias-motivated charges if they are found to be warranted.

While we are relieved that no one was harmed from the powder that was enclosed in envelopes vdsent to the Boulder Jewish Community Center and Congregation Har HaShem, they were clearly sent to scare the staff, members and others who may visit these institutions.  These incidents serve as a reminder that we must all be vigilant about security.

They call me "NewsHound IV," because I'm a clever Finnegan, sniffing out stories all over the Boulder area. I love Jewish holidays because the food is GREAT, especially the brisket. Well all the food. I was a rescue pup and glad to be on the scent!
Previous Newest Faces at Boulder JCC Preschool Have Feathers
Next Mia Nesis Bat Mitzvah