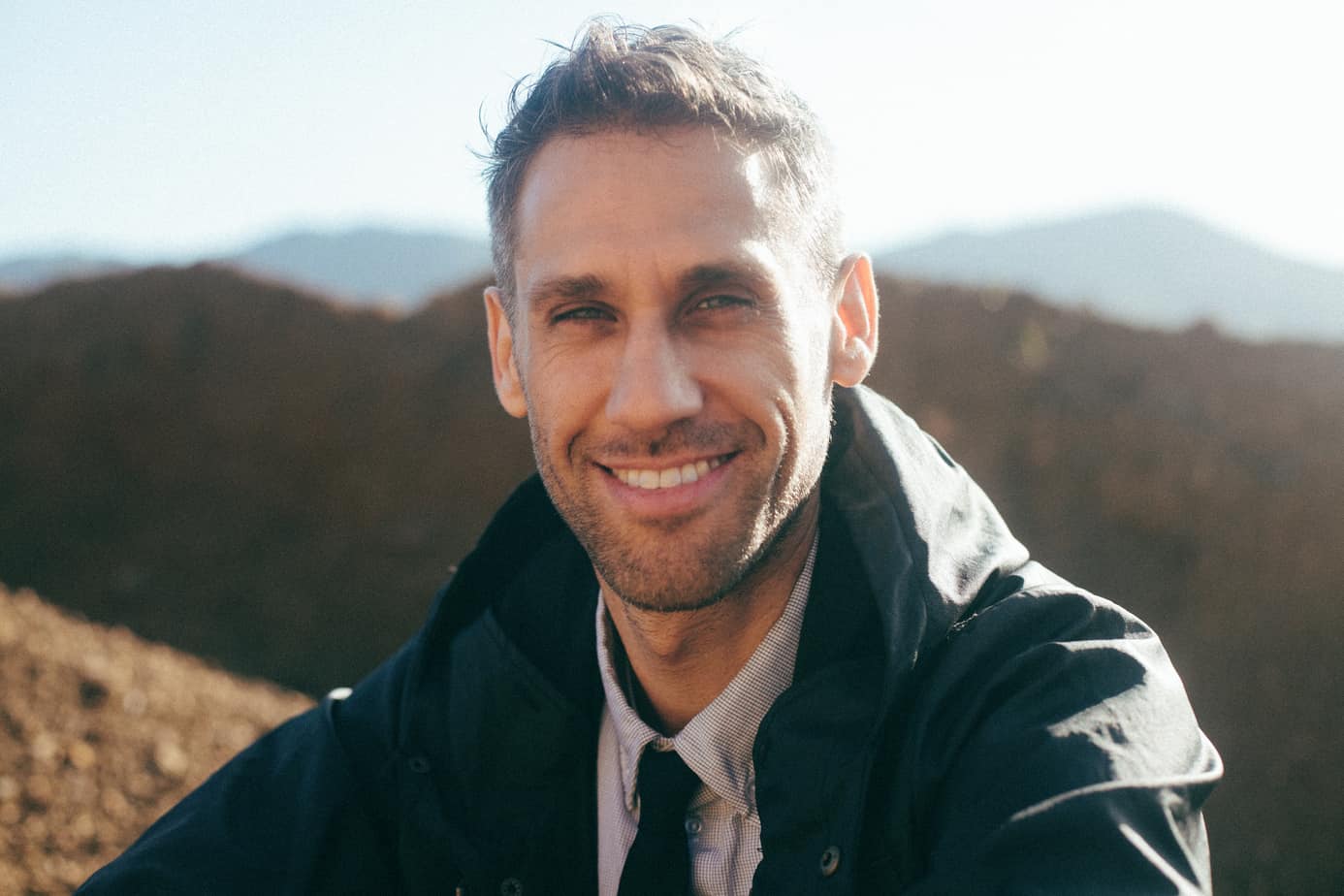 Join Boulder Jewish Family Service (JFS) on Sunday, October 26, at 6:30 pm, for its second annual fundraiser, “Reel Hope Boulder,” at the Dairy Center for the Arts, 2590 Walnut Street. This promises to be an exciting evening with Hollywood composer Rob Simonsen, renowned for his musical work on major films, including “Life of Pi” (11 Academy Award nominations, 4 wins), “The Way Way Back,” “Wish I Was Here” (now in theaters), and more. Rob has roots in Boulder, where he attended September School before moving to Oregon. He credits his music teacher and the school’s principal as having a positive influence on his life and musical career. Rob’s mother and stepfather, Rebecca and Nissan Cohen, live in Lafayette.

Ron Bostwick, a freelance event producer and announcer, has interviewed many guests at the Boulder International Film Festival, along with David Klawans at last year’s Reel Hope Boulder event. He will interview Simonsen, who will share his music and personal insights about how he composes for films, TV shows, and commercials.

Guests will enjoy a pre-program reception with food and drinks. All proceeds benefit Boulder JFS.

For tickets and more information, visit www.jewishfamilyservice.org/reelhopeboulder or call 303.415.1025.

Founded 150 years ago, we currently offer more than 30 programs and services, including food security, housing stability, mental health counseling, aging care, employment support, and disability services. JFS takes a holistic approach, assessing the various needs of the individual or family and provides the appropriate services all from one organization.
Previous 10 Jews Walk Into A Bar: The Hilarious World of Jewish Humor
Next You’re Invited to Bonai Shalom’s Shabbaton