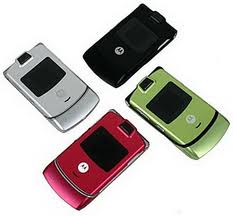 In 2011, I was Ren Margolis’ Bar Mitzvah mentor at Beth Ami, Colorado Congregation for Humanistic Judaism.  Ren realized that lots of kids at his school were getting new phones.  Where were the old phones?

Ren has arranged for the Boulder JCC to host a phone collection container until March 24th.  As you get ready for Passover, please include a trip to the Boulder JCC, 3800 Kalmia, to drop off your old cell phones.

I am the Jewish Cultural School Director at Beth Ami CCHJ. Beth Ami is a welcoming community where we connect to Jewish past, celebrate Jewish present, and link to Jewish future through a humanistic philosophy. www.bethami.com
Previous Strategic Co-Funding Expands the Impact of Giving
Next Why is this Hagaddah Different . . .