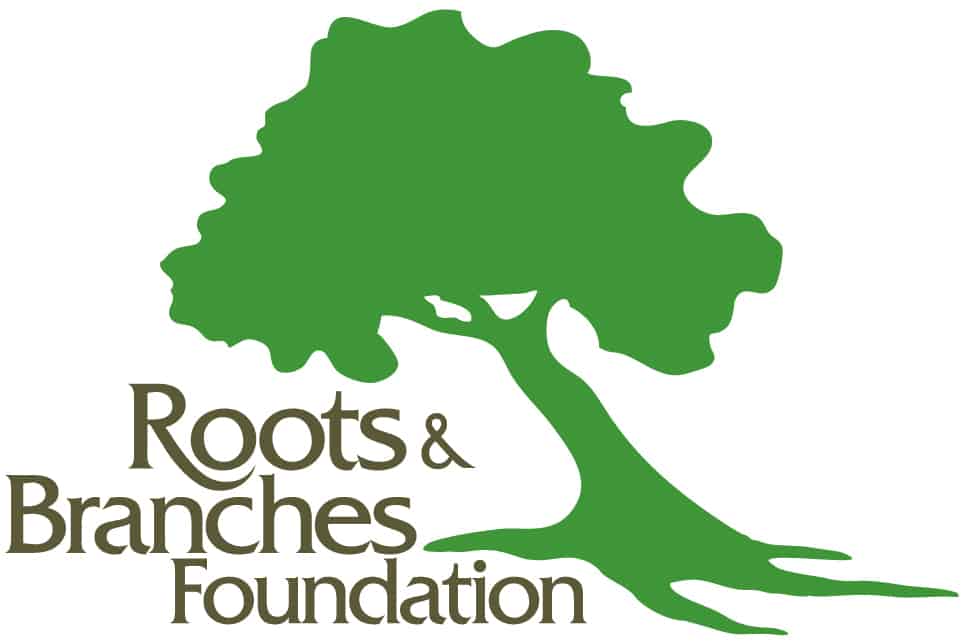 Together, on April 2nd, at the Grant Hall at Four Mile Historic Park in Denver, the recipients of the grants and the fellows joined together to celebrate and share in the honor of both giving and receiving these grants. More than fifty members of the Jewish community were there including Rabbis, educators, JCC professionals, and the eighteen members of the Roots and Branches 2011-2012 cohort, which included one member from Boulder, CO, Jenna Monaster.

The big recipients of the night were the Boulder JCC and Limmud Colorado who received funding in both of the defined priority areas: Engaging Families with Children ages 5-13 in Jewish Life and Jewish Community and Engaging Jewish Adults in their 20s and 30s in Jewish Community. According to Sarah Indyk, Jewish Life Initiatives Manager at Rose Community Foundation, this is the first year that any agency has ever received funding in both categories from Roots and Branches.

The first of the Boulder JCC’s grants will enable the JCC to engage young families in Louisville and Superior through a series of outreach events at the summer Louisville Street Fair as well as through starting a Jewish story time at the Louisville Public library and donating 100 PJ Library books (Jewish themed books) for general circulation.

The second grant to the Boulder JCC provides the catalyst for the Community Concierge, Michael Rosenzweig, to have 100 conversations with individuals in their 20s and 30s in the community. The goals of these conversations are to develop a community networking map, learn from this group of individuals, and create a group of organizers to inspire participation. In addition, Michael will be posting weekly on the Boulder Jewish News about these meetings!

In addition, Boulder-based Soul Food, all you can eat for your inner Heeb, received a grant to run a series of radical cultural events and conversations to stimulate dialog for those in search of authentic Jewish identity. Soul Food is an organization led by Orthodox Rabbi Gavriel Goldfeder of Kehillah Aish Kodesh and Reform Rabbi Josh Rose of Congregation Har Hashem.

The Rose Community Foundation’s Roots and Branches program provides an incredible opportunity to participate in a group experience that focuses on philanthropy, grant making, and foundations. They are currently accepting applications for next year’s cohort.

To learn more or apply, contact Sarah Indyk, sindyk@rcfdenver.org. Next year, maybe more than one Boulderite participates in this amazing and transformative experience.

Jonathan Lev, MPA, joined the Boulder JCC as Executive Director in 2010. He is a passionate educator and entrepreneur who combines his experience at Jewish summer camp and involvement with the startup of Boulder based Renewable Choice Energy to influence his leadership as a nonprofit executive and Jewish professional. He was certified as high school teacher and Summa Cum Laude graduate from the University of Colorado in Boulder. For more than six years, Jonathan was a leader in the field of Jewish summer camp where he worked to enhance the level of supervision and mentorship for both campers and staff through innovative summer and year-round trainings. In 2007, Jonathan continued his studies and was selected as a Taub Fellow at New York University in the dual-master’s degree program for a Master in Public Administration in Nonprofit Management and Master in Hebrew and Judaic Studies. Since starting his role in 2010 at the Boulder JCC, Jonathan has led the community's $30M capital campaign to build a new JCC campus, which opened in summer 2016. He speaks regularly about making philanthropy fun and the role that inter-generational giving has on creating a legacy. Outside of work, he and his wife, Lyndsay, and their daughters, Mira and Susanna, can be found hiking, skiing, practicing yoga, listening to music, and planning their next great adventure. Follow him @jonathanlev on twitter.
Previous Florence and The Meshugenahs Taking Boulder by Storm
Next Steve Bigari to Speak at Jewish Business Group Breakfast