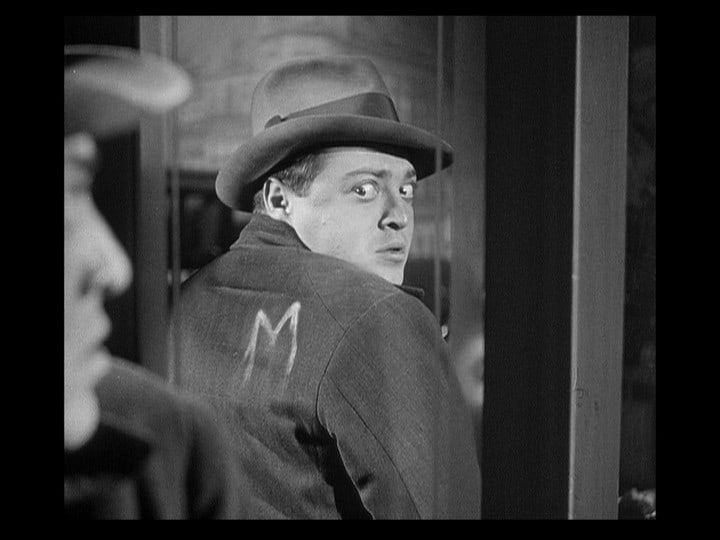 Menorah presents the final film in its Music and the Holocaust series at the Boe on Tuesday at 7:00 pm. “Shadows in Paradise: Hitler’s Exiles in Hollywood” is a poignant documentary tracing the enormous impact Jewish artists exiled by the Third Reich had on American culture. By 1939, 30,000 intellectuals and radicals were exiled from Europe; 80% were Jewish. Scores of émigrés fled to Los Angeles and Hollywood, briefly transforming Southern California into one of the capitals of world culture, profoundly altering the horizons of American music, literature, and the arts.

When Adolf Hitler became Chancellor of Germany in 1933, one of his earliest actions was to ban Jews from working in that country’s storied film industry, praised as the most creative cinema in the world. Men and women who had created landmarks of movie history – The Cabinet of Dr. Caligari, Metropolis, The Blue Angel, and M –  fled their homeland in the ensuing months and years. Many of them went to Hollywood. By the 1950’s the émigré’s output reflected a degree of professional integration in Hollywood perhaps unimagined when they had all dreamt of California as a destination. Their films number among the classics of the American cinema, including The Bride of Frankenstein, Fury, The Adventures of Robin Hood, Ninotchka, To Be or Not To Be, Casablanca, The Wolf Man, Double Indemnity, Phantom Lady, Sunset Boulevard, High Noon, The Big Heat, and Some Like It Hot.

“Shadows in Paradise: Hitler’s Exiles in Hollywood” captures the experiences and contributions of these exiled artists, depicting an important chapter in the history of Rediscovered Masters, the Colorado Music Festival’s series showcasing the work of composers impacted by the Holocaust.

The films often sell out, so it is advisable to purchase tickets in advance at www.thedairy.org.

Kathryn has spent her professional life writing about, teaching, and presenting the arts. Founding Director of the Boulder Jewish Film Festival, Kathryn was Director of Menorah and ACE at the Boulder JCC from 2003 through August, 2019. The former film and theater critic for the Boulder Daily Camera, Kathryn is the author of "The Fifty Greatest Jewish Movies" and "The Fifty Funniest Films of All Time." kathryn.bernheimer@gmail.com
Previous Harrison & Meredith Pearl B’nai Mitzvah
Next Boulder J Fest Wows Pearl Street