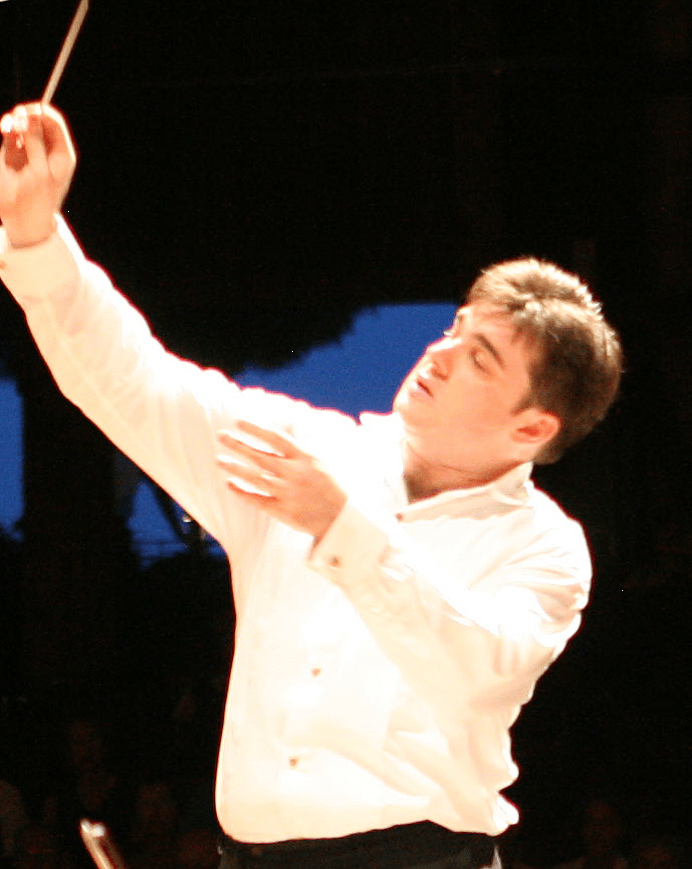 The Colorado Music Festival (CMF) will soon begin its 35th season, and Music Director Michael Christie has programmed a very special concert honoring the music of Jewish composers who were silenced during World War II.  CMF cordially invites the Boulder Jewish community to join us for:

Performances of works that were either suppressed during the Nazi regime or written in reaction to the atrocities of that time in history.

Come experience the beauty of these works and celebrate the resurgence of these composers as they take their rightful place in musical history.

My interest in this subject is primarily based on the superb quality of the music and the need to celebrate the genius of these artists…By upholding the legacy of these composers, we can ensure that hatred will never prevail and war will never triumph.”

July 7 & 8: The Festival Orchestra concert features works by Erich Korngold (an Oscar-Award winning film score composer), Mieczyslaw Weinberg (a friend of Shostakovich, who draws upon Jewish elements in his music) and Henryk Gorecki (whose “Symphony of Sorrowful Songs” became a worldwide success, selling more than a million copies when it was released in 1992.)  Soprano Jessica Rivera, whose voice has been widely praised for its “effortless precision and tonal luster,” is the featured guest artist.

In addition, the community is welcome to attend a FREE pre-concert, “Talk Under the Tent” discussion at 6:30pm on Thursday, July 7 to learn more about the lives and music of these composers.

July 27: This Chamber Music program will begin with Samuel Barber’s “String Quartet,” including the famous Adagio for Strings, which was written before the World War II in the late 1930s.  The second work, Gideon Klein’s “String Trio” was composed in 1944 while he was in the Theresienstadt concentration camp.  It was the last piece he composed. Nine days after he finished the piece he was sent to Auschwitz, yet the work is remarkable for its uplifting and life-affirming spirit.  “Different Trains,” Steve Reich’s Grammy-winning piece for String Quartet and tape, will conclude the program.  Reich rode the train across the US during World War II and later realized that as a Jew, had he lived in Europe, his train rides would have been entirely different.

For members of the Jewish Community, CMF is offering a 25% discount off regular ticket prices (excluding GA Bench) for the Rediscovered Masters concerts.  Simply use the code “MASTERS” when purchasing tickets and receive 25% off your ticket order.

Tickets can be purchased individually or as part of a group (there is no minimum requirement to receive the discount).  Visit www.comusic.org or call the box office at 303-440-7666 for tickets or information.

Groups of 10 people or more can be seated together by purchasing their tickets through Maggie Zawalski by phone at 303-449-1397.

They call me "NewsHound IV," because I'm a clever Finnegan, sniffing out stories all over the Boulder area. I love Jewish holidays because the food is GREAT, especially the brisket. Well all the food. I was a rescue pup and glad to be on the scent!
Previous What Dvora Built in Salida
Next Burger Bistro Bucks for Boulder JCC 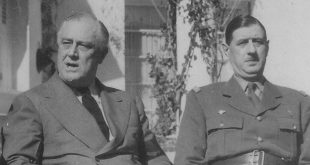