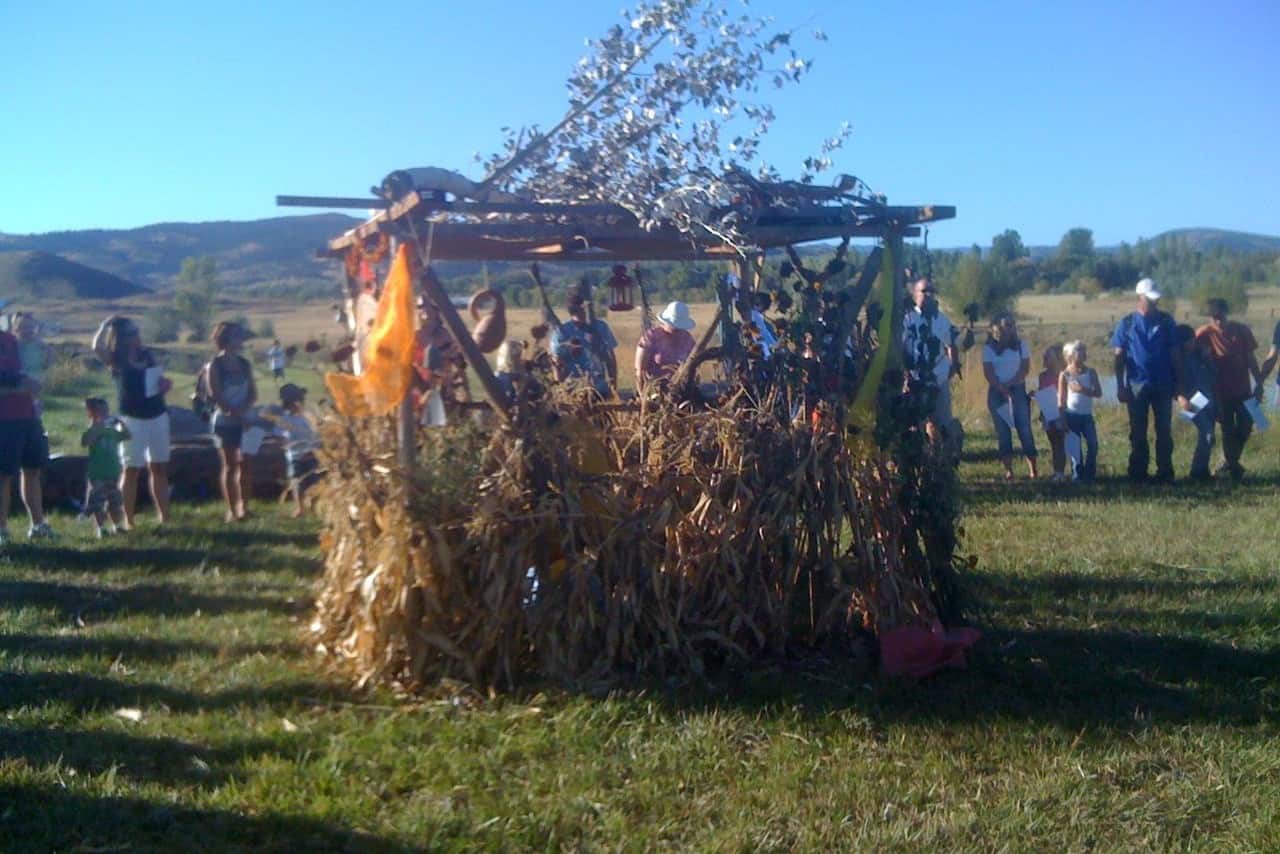 It spelled a lovely day at Frog Belly Farm. As it is with so many of the Jewish holidays, dates and numbers and translations from the Hebrew into English are not always on the button. Basically Sukkot (or Succhas as we called it in Brooklyn) is a week long holiday which begins on the fifth day after Yom Kippur. It is a festival of the harvest and is considered by many to be a Jewish Thanksgiving. It is a very happy holiday, a time for rejoicing and celebrating the goodness and bounty of the earth.

Succot (which is how Frog Belly Farm and Wikipedia spell it) literally means booth or tabernacle and refers to the makeshift huts Jews called home during their 40 years of wandering in the desert.

My grandmother always turned the grape arbor my grandfather built in the back yard garden of their home in Brooklyn into a succah and decorated it by hanging apples, pears, grapes, and squash around its three sides. There was a typical wooden picnic table in the middle with picnic benches on either side. My family often had its evening meal here during this holiday. I remember it as a very happy time.

Well, a few weeks ago I received an email from Frog Belly Farm in Longmont,  inviting me to a Sukkot celebration. I hadn’t celebrated this holiday in over 40 years and was surprised to see it mentioned in a local farm’s email.

When I phoned and asked if the farmers were, in fact, Jewish, they said no. But a woman who either worked or had worked at the farm was, and she had suggested the holiday. After all it was a happy occasion and a harvest festival, so why not.  My Australian Jewish husband (who had never been to such a celebration) was delighted to experience it for the first time, here in Colorado.  So we confirmed for Sunday, September 26th.

When the day finally arrived, we drove out to Longmont and parked our car alongside about a dozen others on the grass. We paid our entrance fee of $25 and followed the families, each with lots of kids, who evidently came along more interested in seeing farm animals than in being part of a Sukkot celebration or seeing a Sukkah, into the farm itself.

It seems there are a lucky 13 people who work this organic farm, some tend the vegetables and gardens, some are responsible for the dairy, others are in charge of the pigs and goats, and so forth.

And it was these people, none of whom were Jewish, who gave us a tour of the farm, showed the children how to feed the pigs, goats and chickens and built a really special Sukkah in one of their fields. It was around this Sukkah where they held a really lovely, more spiritual than religious, ceremony. It seems seven plays a major role in this holiday because all the children (many of whom helped in the building of the Sukkah) were led in a walk which circled the little building seven times. Song sheets were handed out, everyone took a seat on one of the large logs, arranged as benches in front of the sukkah, and sang along. Then we all made a really big circle, as the group had grown to about 60 people, held hands and said thank you for the bounty of the land and the beauty of the sky and everything around us.

It was now time for a real farm meal. Long tables were set up in the shade, as it was a hot and sunny day. Then buffet style, everyone helped themselves to yummy cole slaw, tacos, minced goat and pork, (Cliff and I side-stepped the last two and doubled up on the cole slaw) a variety of salsas and sauces and black beans….and washed it all down with a glass of healthy tea, the name of which I forgot but that I understand is very popular in Boulder.

This was my first non-Jewish celebration of this holiday, but according to the bible, and specifically to Zechariah, in the messianic era it is said that Sukkot will become a universal festival and all nations will make pilgrimages annually to Jerusalem to celebrate the feast there.  So it seems the folks at Frog Belly Farm know something I didn’t know. 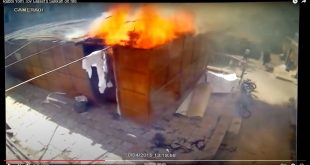 Sukkot: My Sukkah’s on Fire 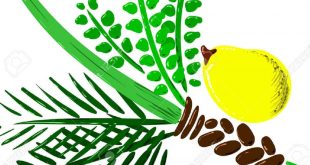 Hitting the Streets with My Sukkot Holiday Gear 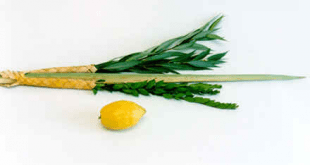 This year to accommodate those choosing to stay home due to health fears, Boulder County Center for Judaism decided to build a Mobile Sukkah, bringing holiday joy to Boulder County's Jews.